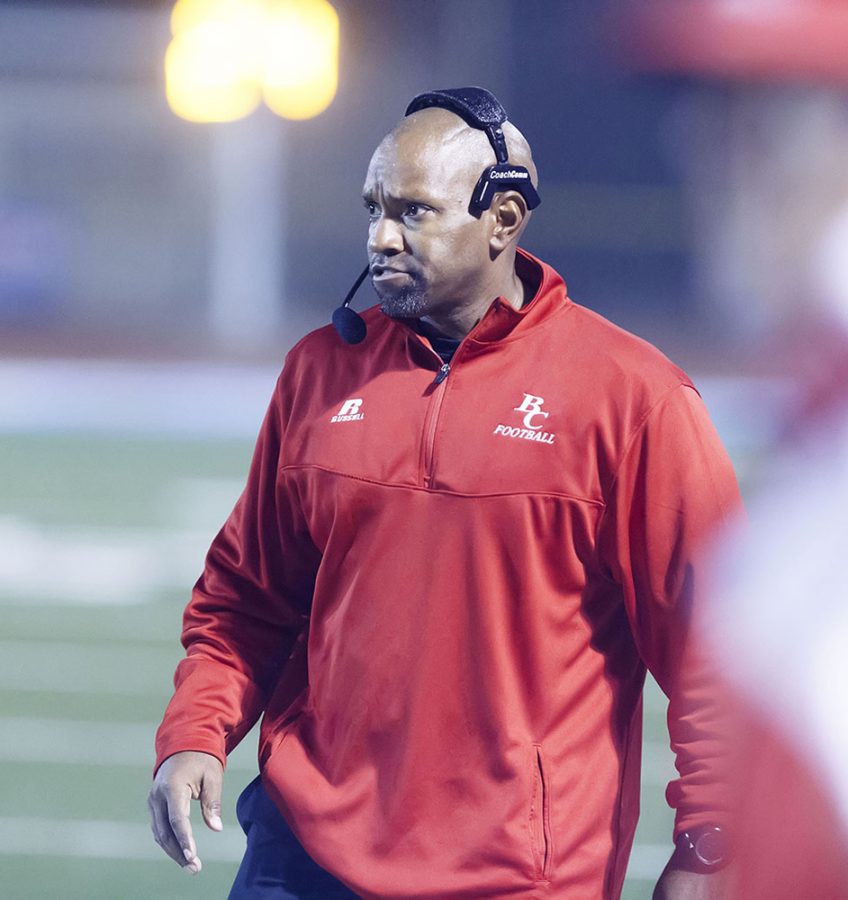 This club was founded seven years ago with the help of Reggie Bolton, Victoria Coffee, Ishmael Kimbrough, and a few others. The club was formed because of a testament made by one of Kimbrough’s students.

When talking to professor Kimbrough, the student said that he didn’t know how to be successful in school, mainly because he had never seen or met anyone around him be successful in the realm of academia.

Kimbrough then shared it with Coffee and Bolton, and they all came together on one Saturday and discussed the problems going on, and what might they do to fix them on the campus.

Through this discussion, the AAMP club was born.

Originally AAMP was for only African American males, like Project BEST is for the Kern High School District.

This worked fine, and many men benefited from this.

With the success of the club, women wanted to have one of their own, and a few years ago Bolton and Coffee combined the clubs. AAMP now services both African American men and women.

It is now run by Julian West, who works in the office of student Success and Equity, but Bolton and Coffee are still key members in running the club.

“I want you all to leave here better than you came. AAMP is here to provide you guys with opportunities and tools to better yourselves.

“Our goal is that all of you do your two years here, and hopefully transfer to four year universities and get jobs to provide for yourselves in the future,” said West.

In recent meetings they discussed a number of topics from job readiness, education, time management, and how to all benefit together and influence society more.

AAMP meets every other Friday in the business building at 10:30 a.m.