How Persona 3 changed my life 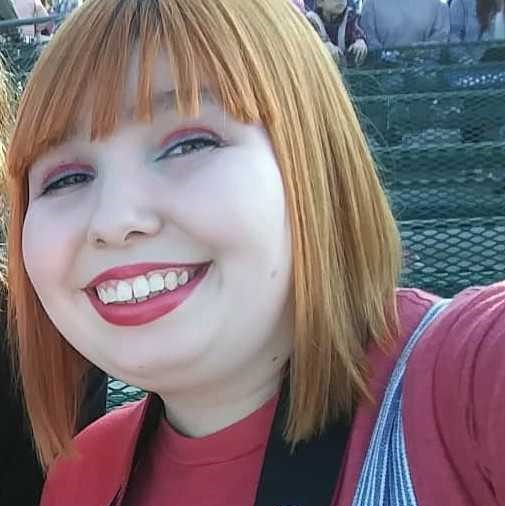 I met Michael when I took a theater tech class here at BC. We stayed friends after my brief adventure into theatre and we still talk regularly.  The first time I had ever heard of Persona 3 was when Michael was telling me about how it changed his life. As someone who has had games change their life, I don’t take those words lightly, so I listened to him as he told me about his favorite game. I was intrigued, but unfortunately busy, so I didn’t play it. However, as soon as the pandemic started, I found the time. Oddly enough, it changed my life too.

Persona 3 is the 4th mainline entry in the Shin Megami Tensei: Persona series, a spin-off of the Shin Megami Tensei game series. It focuses on you, the protagonist of the game, as you form bonds, go to school, and save the world. You name your character, make every one of their decisions, and you live their day-to-day life in a very literal way due to the game’s calendar system. You literally live out nearly every single day for a whole in-game year.

From this point on, there will be heavy spoilers.

Because of my talks with Michael, I already knew the ending and theme of the game before I played, the theme being “Memento Mori.” Knowing this gave me a very different experience than most first-time players. I knew that in the end, I would die. But I knew nothing that came before that.

This had created the very surreal experience of being told I only had a year to live. Of course, this is just a video game, but the experience was still such a harrowing one. I would look up in the corner of my screen and see the date every in-game day and feel the awful dread that I was one day closer to death. There were even days in which I avoided playing because I couldn’t handle the thought of my character dying and leaving everyone who cared about him and loved him. The first half of the game was nearly terrible for me because of this.

The second half, however, was an amazing experience. As the story picks up, the friends around you start realizing why their lives have meaning. Soon, however, the world starts to end and you decide to fight death itself, Nyx Avatar, to stop it. This is where I had to go through my own personal realization.

I die at the end. I knew that much. But I didn’t want to. So many people would miss me and there were still so many things I wanted to do.

But that’s not what living is about. When I looked back, I saw all the friends I made and all the things I did. I was never going to get everything done because no one does. It’s impossible. But I did live my life to the fullest I could.

In an odd way, Persona 3 taught me that I shouldn’t be afraid to live. And while I’m still very much afraid of death, I’ve made my peace with it. I don’t expect to die any time soon thankfully, but it is good to get that out of the way.