Election Column: Immigration is not a dirty word 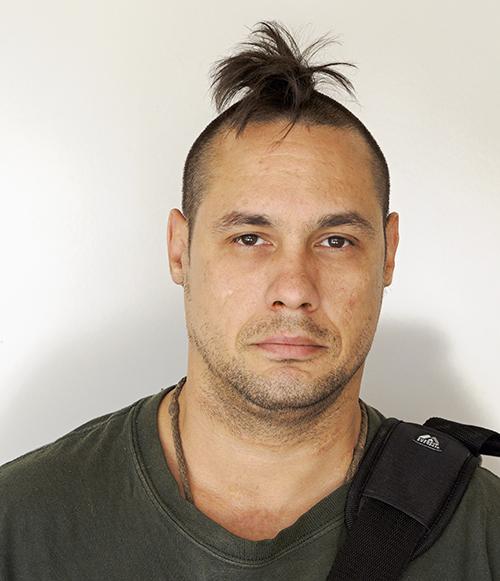 So Donald Trump is now President-elect of the United States of America, and I cannot understand how this is possible. Trump used every dirty trick in the book during his campaign, from painting his opponent as a criminal, to outright lying and answering questions with questions. He spent a ridiculous amount of time talking about immigration as if it were a dirty word. It seems to me that was the absolute lowest move he could have made. Practicing alienation of immigration by a member of the only alien nation on earth seems particularly deplorable to me. Where do white privileged Americans get off acting like it’s not ok for people to immigrate here? That’s how their own forebears arrived here in the first place. Anyone standing up to decry any form of immigration should be asked to leave this country. I know that supporters of this line of thinking would stop me right here and point out that they only have a problem with illegal immigration, as if the distinction holds any relevance at all to the discussion. I tell you now that the Cherokee nation never agreed to any form of immigration and neither did anyone else who legitimately lived here. This being the case, it stands to obvious and unquestionable reason that immigrants should be respected, and even honored in this country, because if Jesus so-and-so is committing a crime when he swims across the Rio Grande, then we are all criminals. That being said, there is a lot more to be said about recent events.

There have been protests in most major cities of the United States regarding the Trump presidency. Actual sign-waving, slogan-shouting, sit-in-containing, even semi-riotous protests (complete, in some cases, with arrests and burning cars). Not since 2001, when George W. Bush was elected, has anyone seen fit to wave signs and shout slogans regarding the results of the presidential election. I’m sure we can all understand what people were protesting back then, but even they didn’t set cars on fire or get themselves arrested. W just wasn’t worth that kind of effort. In the week since the election, the protests are still going on in many cities; places like Los Angeles, New York City and Washington D.C. are still hearing, “Hell no! Trumps gotta go!”

I have heard some people try to downplay the subject along the lines of, “Well when you get right down to it, the president doesn’t really have as much power as people think. What can he really do?” I will tell you right now that the President of the United States of America has, according to the constitution, the right to wage war at his whim for thirty days without the approval of Congress or anyone. It takes about 15 minutes to operate the nuclear football (which is the technical term used to identify our system for launching nuclear ICBMs) and about 30 minutes for a missile to clear its silo and complete the flight to its target. I bet you think it’s crazy to suggest that Donald J. Trump would ever do such a thing. Do you think it’s crazy for the wife of a candidate to deliver a speech which was already delivered by the actual First Lady of the United States secure in the knowledge that no one will care? Do you think it’s crazy for two candidates to show up for a debate in which one of the candidates will literally never make a single logical argument according to the rules of the debate? Do you think it’s crazy for a candidate to openly bully a handicapped journalist about his or her disability? Because that stuff happened.