Practical Idealism: Seeking a balance between what can be done and what should be done in the political landscape today 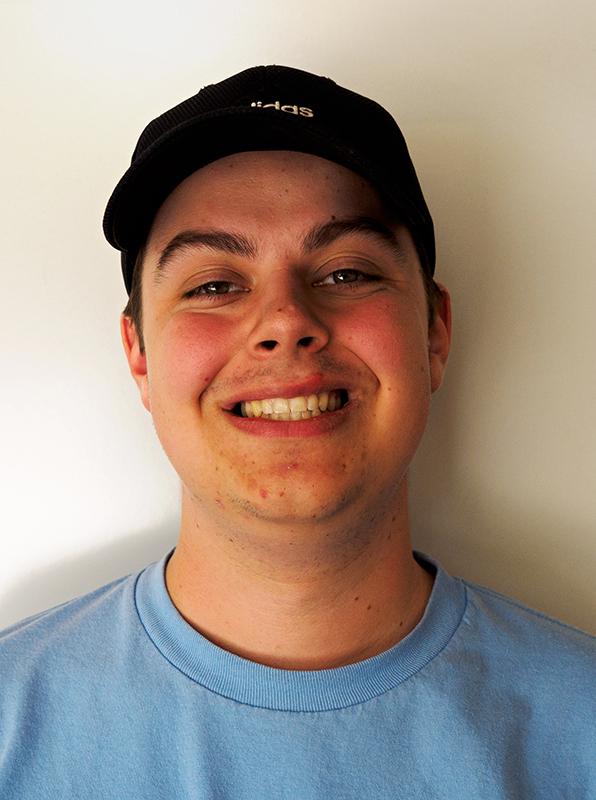 President Donald Trump’s inauguration took place Jan. 20. Soon thereafter, the Senate confirmed retired Marine Corps general James Mattis as Secretary of Defense in a 98-1 vote, with Sen. Kirsten Gillibrand (D-N.Y.) the lone vote against. It was the first in a series of hurdles the Trump administration must overcome to confirm his cabinet of extremists, billionaires, and bankers.

If Democrats have learned anything from their colleagues in the Senate, it should be obstruction is a politically acceptable measure in the view of their constituency as long as it is justified. The obstruction of these appointments is not only justified, but necessary to protect our government from the excess influence of wealth and extremist views of his appointees.

Jeff Sessions, a 20-year-veteran of the Senate who previously served as attorney general for the southern district of Alabama, was appointed by the Reagan administration.

For years, he’s been considered to be on the fringe of the Republican right, having a controversial history so plagued by racist remarks that he was once denied appointment to federal judgeship after testimony that he used the n-word, and once joked that the Ku Klux Klan was “OK, until [he] learned they smoked marijuana.”

Coretta Scott King wrote a letter testifying against his nomination. He was once declared to be “amnesty’s worst enemy” by the National Review, and has stated on the Senate floor that “good people don’t smoke marijuana.”

Sessions has been entrusted with ensuring the equal application of the law across the United States, yet the Southern Poverty Law Center (SPLC) says senator Sessions is guilty of hate speech, and his presence in the administration is a “tragedy for American politics.” In the wake of movement for social and racial justice across this country, we can’t risk having a man with a penchant for discrimination as the nation’s top prosecutor.

Betsy DeVos is a billionaire heiress, who has never attended a public school in her life, nor have her children. She is a Christian supremacist who has donated $6.1 million to an organization designated by the SPLC as an “anti-LGBT hate group.” Her brother Erik Prince, aka Echo Papa, is the former CEO of Blackwater, the country’s largest private military, which is guilty of crimes against humanity. DeVos is nominated for Secretary of Education, in charge of the nation’s public schools. She has dedicated her life to advocacy for charter school programs; private, for-profit institutions with histories of segregating neighborhoods, underpaying teachers, overpaying administrators, and aren’t subject to the same standards as public schools. She wants to destroy public education, and the opportunity for poor and middle class children across the country to get a quality education.

Rex Tillerson, the CEO of Exxon Mobil, the world’s largest private company, and nomination for Secretary of State, is a perfect example of the stranglehold corporate America has on government institutions. Tillerson has never held office, and his only experience as a diplomat is as a representative of Exxon. He is Exxon, and cannot separate himself from his interests there.

His confirmation would prove that our representatives need not worry about the interests of the people, only corporations.