Professional wrestling is my escape 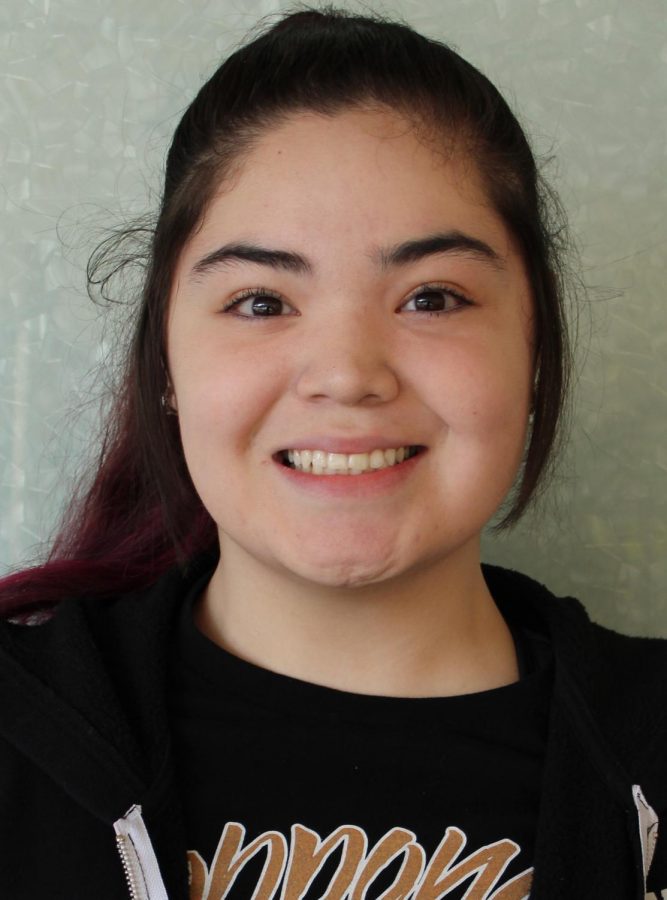 Mostly everyone has gone through tough times and has had something to bring a bit of light into their life; an escape if you will. Whether it is watching YouTube videos or listening to music or even knitting a sweater, there is something that makes a person’s life a bit more positive. For me, that escape was professional wrestling and it has been that way for over a decade of my life.

I went through a lot of depressing moments throughout my junior high experience. I can confidently write that if I did not know about wrestling at that time, when I had all those bad experiences, I would not be in this world.

Anyone can make fun of this and say what they want, but this was my escape at the time and it still is. Being a pro wrestling fan is a blessing in disguise because I have met many people with the same passion that I have for the wrestling business, and it has been an escape for them as it has for me. For instance, when I went to an event at Long Beach, CA last summer, I got to meet and talk to a lot of people about pro wrestling. That became the type of environment that I felt comfortable in.

Going to an event or meeting a pro wrestler is something I am very grateful for because not a lot of people get to meet people they see on television or their inspiration. When going to live wrestling events and meet and greets, it gives me a lot to look forward to because it is motivating to see that these wrestlers enjoy what they do.

For example, last semester was probably one of the toughest semesters for me so far and I was really stressed out. I just needed some time to think and relax. Coincidentally around that time a wrestler, Matt Jackson, tweeted on a Sunday night, “IF the cast of #BTE [Being The Elite, a YouTube series] were to show up at a Hot Topic in Southern California tomorrow afternoon, would you come by to say hi?” I thought to myself about what my schedule was going to be for Monday and I only had a test that morning, so I decided to go. I got to meet all of the cast/wrestlers and have conversations with them. This turned out well for them because it ended up trending in the wrestling community.

I will never be ashamed of being a pro wrestling fan. The reason I write this is because there are a lot of fans, especially female fans, who hide their inner fan within themselves. I understand that because I get like that sometimes. Professional wrestling is known to be a “male sport,” but being a fan of this business is what makes me unique in my own way. In addition, I have my story to tell on why wrestling made me fall in love with the business. When I say to a person that I like watching pro wrestling, I can feel their attitude become a bit judgmental. That’s okay though because wrestling is a way I usually find my true friends anyway, so it is win-win for me.

My point is that no matter what you are into whether it is playing video games, watching anime, being a part of a sport, writing music, etc. There’s no reason to be ashamed of it because that is what makes you unique. Furthermore, some of the things I mentioned can be an escape to a lot of people and be a reason to look forward to another day.