Wrestling is more than just hugging in the ring 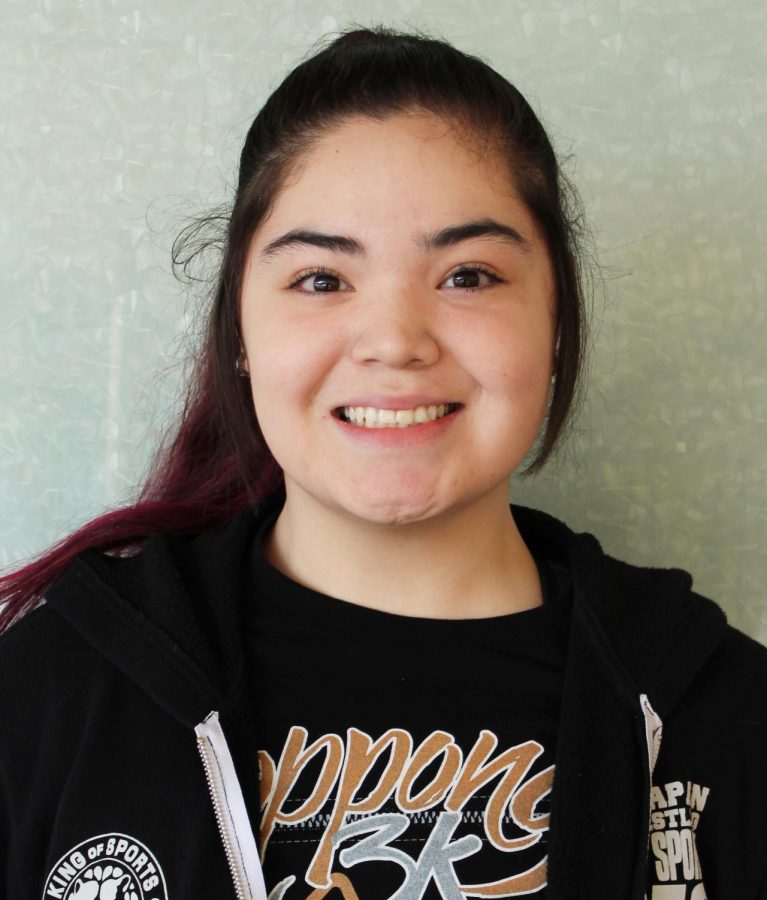 In professional wrestling, there are many different styles. Many people think it’s just two people hugging in the ring, but it’s more than that, trust me. There is technical, high flying, hardcore, puroresu-style, etc. There’s also a style I made up which is called “two big men breaking the ring.”

Let me talk about one of my personal favorites which is technical style. This style involves a lot of grappling and submission. Wrestlers who have been known to use this style include Daniel Bryan, Zack Sabre Jr., Chris Benoit, etc. It’s interesting to watch them use this style because they make it look like a piece of cake.

For instance, Zack Sabre Jr. is very good at making transitions through each hold in the match. He has actually made up submissions on the spot. One that I remember him using was in his match at G1 Climax 27 against Tomohiro Ishii. The submission looked brutal and it was something that I have never seen in the many years that I have watched pro wrestling.

The puroresu-style, also known as “strong-style,” is seen more in Japan and different companies. This style has a lot of martial arts strikes. Some wrestlers that have used this and have transitioned from NJPW (New Japan Pro Wrestling) or any company in Japan and have gone to WWE are Hideo Itami, Finn Balor, Shinsuke Nakamura, AJ Styles, etc. They still use the same style, but they have to soften it up a bit so they won’t be as stiff (when they use excessive force when performing a move).

Shinsuke Nakamura is known to be the “King of Strong Style.” Nakamura does mix in his MMA background with the style and does submission here and there; however, he throws a lot of kicks and strikes at his opponents which can be breath taking. When I see Nakamura perform in WWE and he’s in the zone then throws in a random kick, my heart stops just a bit hoping that the opponent is okay because he can be a very stiff wrestler at times.

Katsuyori Shibata is a pro wrestler who was known to be very stiff and would put everything on the line every time he was in the ring. He was always taped up in some way, shape, or form as I remember. Anytime he’s in the ring, I just say my prayer to his opponent because they’re going to be coming out with a chest full of chops and a bruised jaw.

Sadly, during a match against Kazuchika Okada at Sakura Genesis 2017, he head-butted Okada and busted himself open only to get himself paralyzed discovering he had subdural hematoma. It was announced that the match he had with Okada was going to his last match because of how bad the injury was. I have to mention before moving on to the next style is that he is fully healthy. He made an appearance at the G1 Climax 27 where the audience was fully in tears. He was named head coach of the New Japan Los Angeles Dojo on March 4.

If you’re into flashy and fast speed, then high flying would be your favorite style because it incorporates all of that and more. High fliers are the risk takers on diving outside of the ring. They’re the ones that can flip faster than my test grades, honestly. These wrestlers go to the extreme in doing a 720-degree flip standing on the floor (Will Ospreay). Wrestlers that come to mind are Rey Mysterio, Eddie Guerrero, Will Ospreay, Ricochet, etc. Will Ospreay and Ricochet have set the foundation of the modern high flying style because when those two go in the ring, they create magic. Ricochet recently went to WWE, so I don’t know when the next time those two will be facing each other in the ring one day.

There are more styles to write about, but hopefully this gives an idea that pro wrestling is not just about two people hugging in the ring.