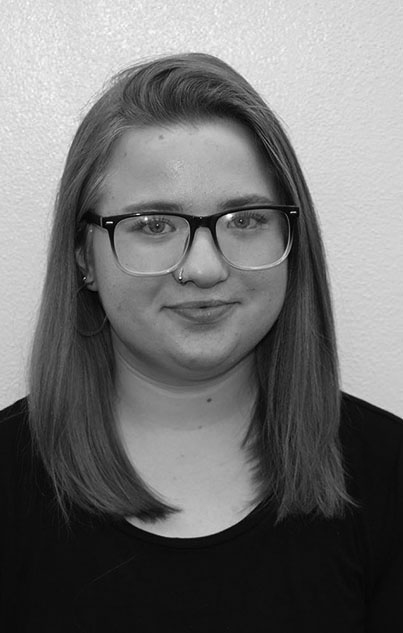 Mental illness is incredibly common and with mental illness often comes times of crisis. Though not all crises involve suicide or suicidal ideation, it is important to know where to turn if you or a loved one are feeling suicidal.

Suicide and suicidal ideation (the thoughts or planning of suicide) is incredibly painful for both the suicidal person and their friends and family involved.  This is why it is imperative that if you or a loved one is suicidal, you seek help immediately. Luckily, help is available for nearly every demographic.

There are suicide hotlines that offer specialized services, but there is also a National Suicide Prevention Lifeline that can be utilized by anyone and everyone. The National Suicide Prevention Lifeline provides a toll-free hotline that you can call at any time to speak to a crisis counselor. This hotline also provides resources for the deaf and hard of hearing community, as well as Spanish-speaking counselors.

Like the LGBTQ+ population, veterans are also disproportionately affected by suicide. There are on average 125 suicides per day in the United States, and around 15 are veterans or active-duty military personnel. The Veterans Crisis Line, launched in 2007, has accepted over three million calls since its inception. It provides a telephone crisis line, text crisis line, and an online chat line for all veterans and military personnel at any time.

Native Americans and Alaska Natives are another population that is at higher risk for suicide than the general population. Though there is no specific hotline for people of Native Americans and Alaska Natives, there are resources available through the Suicide Prevention Lifeline. The Suicide Prevention Lifeline has trained counselors for multiple demographics and resources specifically geared towards the Native population.

Attempt survivors can call the Suicide Prevention Hotline. To utilize this resource, call 1-800-273-8255.