Not all vegans look the same 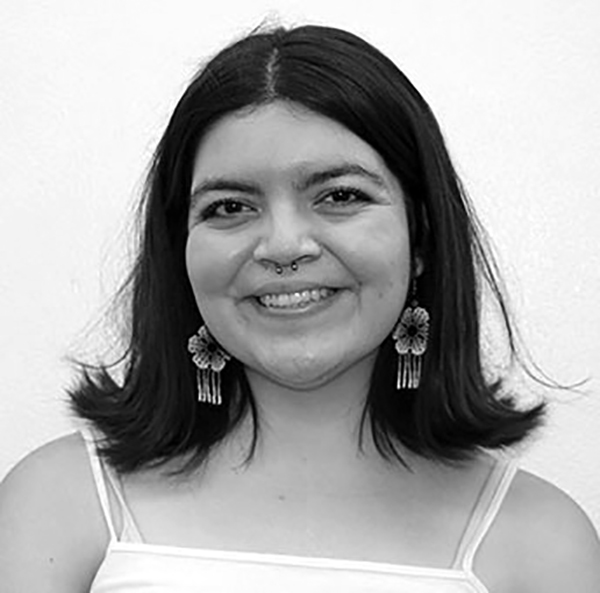 It’s important to realize whether you are a vegan, thinking about going vegan, or not vegan at all that veganism looks different on everybody.

It truly does. There can be fat vegans and thin vegans. Veganism isn’t one specific body type.

I wrote in my vegan myths column, that it’s a common myth that people think that all vegans are skinny.

Of course, it’s normal for the body to change when switching from a meat to a plant-based diet, but it doesn’t mean it’ll automatically make that person super thin.

When I first told my peers that I’m vegan some bluntly said, “You’re a vegan? But I thought vegans are thin?”

Do those who believe this myth imagines vegans eating celery and leafy greens all day? Or were they just trying to hurt my feelings? Either way, the stigma of veganism and thinness is real. Don’t say this stereotype to a vegan.

Yes, I’m vegan, but no, I’m not thin. And neither are thousands of other vegans.

There were many reasons why I wanted to become a vegan. Mainly, I felt guilty about eating animals and I just did not want to eat them.

I also wanted to try it so I could be skinny, because, at the time, I believed in the myth that all vegans are thin.

In my defense, I was 12 and there were not many vegans or vegetarians that looked like me in the media I could look up too.

The wrong reason to go vegan is for weight loss or weight gain.

I certainly know that now.

Everybody’s body is different, so that does not mean a person will gain or lose weight after becoming vegan. Some stay the same weight even after changing to the vegan diet.

For myself, my body did change after becoming vegan, but the truth was I did not have the right resources to stay healthy. I lost too much weight than I should have in a short period, therefore, it led to me having surgery to get rid of my gallbladder.

After finding the right resources and eating a vegan diet without worrying about my weight, I regained some weight and decided not to focus on my vegan diet and weight at the same time.

But who cares? No one should go into the vegan lifestyle worrying about how it’ll affect their body, at least when it comes to looks.

I’m not a thin vegan and I’m fine with the way my weight it is now.

Not only do all vegans look different, but there are also different types of vegans.

I would say I’m siding with both. I love making myself a healthy home-cooked vegan meal for dinner, but I also don’t mind eating a whole pack of Oreos once in a while. Before someone questions it, yes Oreos are vegan. I still can’t believe I missed out on eating Oreos for years because I just assumed they have dairy. This is why I check the ingredients for everything now.