Having support when coming out is crucial for self-acceptance 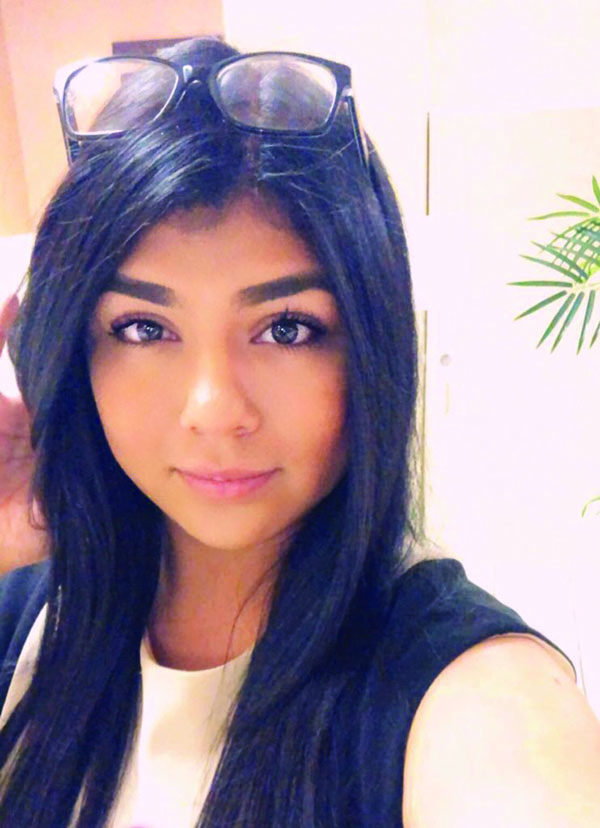 Religion has never been something that was appealing to me. Living with right-wing conservative parents has been quite an adventure, to say the least. Whenever a gay person or anything connected to the LGBTQ+ community was mentioned, I would be reminded that they are going to hell because of my parents’ religious beliefs.
I was fortunate enough to figure out where I belong on the LGBTQ+ spectrum at a young age, but it was difficult to accept myself. I started dealing with internalized homophobia due to the comments and “jokes” said around me.
According to the U.S. National Library of Medicine National Institutes of Health, internalized homophobia “represents the gay person’s direction of negative social attitudes toward the self, and in its extreme forms, it can lead to the rejection of one’s sexual orientation.”
People dealing with this tend to become depressed, have anxiety, a lost sense of self, and/or minor to severe stress. This happens because people in the LGBTQ+ spectrum were taught that the heteronormative lifestyle is the “normal” way of living, so they start to believe that their lifestyle is wrong or not acceptable.
“So, I think the moment I accepted this part of me, to finally identify within the LGBTQ+ community, I was navigating the new sense of being unapologetically myself. At the same time, I was getting into my first relationship with a woman, so I do not think I had much time to “hide” my sexuality from [parents],” said Kaitlin Wallick, a member of the LGBTQ+ community.
Teens and young adults that are closeted and still living with their parents have a higher chance of developing mental health issues than their heterosexual peers.
A study done by the Trevor Project, in 2020, recorded that 46 percent of LGBTQ+ youth want professional help for their mental health and 48 percent said to have “engaged in self-harm.”
The Trevor Project is an organization that is “focused on suicide prevention efforts among lesbian, gay, bisexual, transgender, queer, and questioning youth.” This is one of the many organizations that provide a safe space for LGBTQ+ youth and young adults in similar situations.
“The one person who I did keep it a secret from… was my grandmother. Being raised very Catholic and set in her ways, she previously made statements against the community which increased my fear for her to know,” Kaitlin Wallick. “As she abruptly found out… of course, her reaction hurt at the moment, but I definitely leaned on my [accepting] family members and friends.”
Being in a conservative family makes it difficult to truly be that person I imagined myself to be. Trying to discover your sexuality is already hard as it is, but not having a support system can make the process more difficult. To be out in the open and just allowing yourself to experience these emotions and feelings, no matter how scary, will help with the process of discovering yourself so much easier.
I was terrified to act on these feelings or even think about them. Being a gay woman in a conservative household is quite difficult. I feel like I am that young teen having to hide everything about herself again. A couple of years ago, I finally felt free and accepted myself, but knowing I will not get the support needed from my family puts me back into a little heteronormative box.