Situationships can get tricky 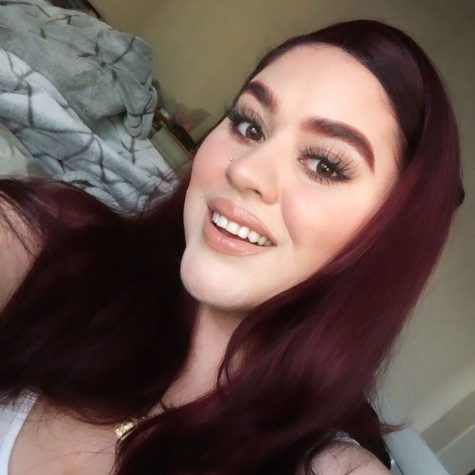 How long do you think it takes for a new trend to come about? Maybe a week, 2 weeks max right? Nowadays, we can all agree that during a pandemic people have gotten more creative. A new way to slide into the DMs like sending a snowflake emoji. “She is an icy girl, and I’m a glacier boy.” is the saying, which means “Hey I’m pretty dope, and so are you so what’s up?”.

The famous female rapper Saweetie and male rapper Quavo are the people behind making up the new trend of sliding into someone’s messages with a snowflake. It worked for them, why can’t it work for you? Shooters, shoot!

A new tendency came about called a “situationship”. A situationship is someone you chill with, eat together, most of the time you are confused about the fact you both are not together but have official emotions for each other, it’s everything a relationship is about without the official title. It is so fascinating how new stuff like this comes about suddenly, the newer generations are so creative.

Most believe situationships are a waste of time which can be true, but what else are you during this pandemic? Exactly. Trying new things cannot be so bad, but if you know it is not your type of thing just keep your distance.

“I don’t think people see situationships as a waste of time if you enjoyed yourself. Many intimate bonds don’t work out for their reasons, and some of them end on bad terms so of course, most people are going to question if situationships are okay or not. Especially because this tendency is so new? I have been in one myself and it’s so different, but it’s fun,” said Jesus Maldonado a BC student.

Situationships can be something to keep away from though under its circumstances because again, they’re tricky. The last thing you want is to be treating a man like your boyfriend, doing girlfriend things to him such as spending your money and other things you do in a relationship. If you’re already doing “wifey” things to him without a title, you made it too easy for him.

For the men, it is a little harder for you since on the first few dates you show a girl that you can provide and keep her safe but be straightforward about what you want out of dating. At the end of the day you should both be on the same page. Communicate.