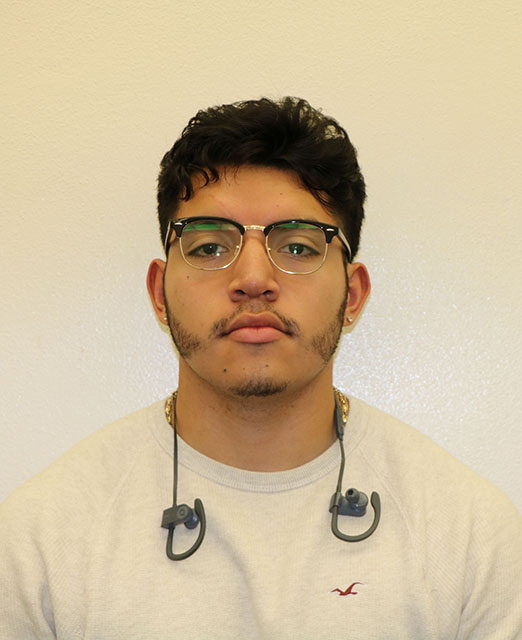 With the season coming close to its end thought it’d be fun to give some of the teams near the bottom the hope for next season with a mock draft with the current wins and losses to determine draft order.

The Detroit Lions are at a critical point in their rebuild and hold the top overall pick that could affect the franchise for countless years in the future. While there might be more polished prospects at other positions, the Lions select Malik Willis the quarterback with the highest potential in the class. Willis, a six-foot signal-caller from Liberty shows the ability to be electric on the ground and the air that could spark the young regime under Coach Dan Campbell.

Thibodeaux has burst onto the scene this year with dominant play that has rivaled edge rushers of years past such as Myles Garrett and Chase Young. With Detroit choosing to go, quarterback, the Texans luck out with one of the best players in the class falling right into their lap. For a team with holes at nearly every position, this is a no-brainer pick.

The Jets select Evan Neal with the third pick to help bolster an offensive line that has been shaky this year at best. With former No.2 pick Zach Wilson showing how skitty he can be the Jets choose to ignore their defensive needs in order to help their young quarterback to develop. In turn, Neal is one of the stoutest and physically dominating players in the class and will be a part of the scariest tackle tandems in the league with him and Mehki Becton standing over 6”7 and over 350lbs each.

I could almost copy and paste the segment from Thibodeaux and the Texans here but I won’t. (I was a lil tempted to). The Jacksonville Jaguars select Aidan Hutchinson here who has dominant stretches of play just like Thibodeaux while being a little less versatile. For the jaguars that means almost nothing with most of their complimentary edge rushers being quite versatile.

The Eagles address their horrendous secondary with a generational prospect in Stingley here, While Stingley hasn’t hit the heights he did in his freshman season he is well worth this pick and looks to be a mainstay of the Philly secondary for years to come. With prototypical size, stellar athleticism, and a superstar presence, Stingley is everything you look for in a cornerback prospect.

Best player in the class slides and the Giants capitalize. Hamilton is a six-foot-four monster of a man with sideline to sideline range and the ability to do anything on the football field you require. Why not draft that as high as possible. Safety isn’t a huge need for the Giants but don’t let good players stop you from getting great players.

Edge rushers go high. That’s as certain as death and taxes. With the Jets back on the clock they turn to address the defensive side of the ball with a high effort playmaker in Karlaftis. With a high ceiling and tons of areas to grow the sky’s the limit for Karlaftis

Olave is the best wide receiver in the class while others might be on his heels he’s shown to be the most consistent and explosive of all. With most receivers on the roster being in contract years or performing below expectations, the Giants take a true alpha receiver here to improve their pass game.

The Washington Football Team has seemingly been “a quarterback away” for years now and tale Corral here to hopefully get over that hump. He is a top-tier quarterback prospect who emulates what has worked in Washington’s system as of late in Ryan Fitzpatrick and Taylor Heinicke. Just albeit a suped-up version of the two.

Atlanta can’t put it off all that much longer. Matt Ryan is near the end of the road as a signal-caller and needs an heir apparent. Quarterback purgatory is something I don’t wish on my worst enemy and Howell hear helps the Falcons from reaching that point. Howell is a decisive and gritty quarterback that would fit into the Atlanta passing game well.

With rumors swirling about a Fletcher Cox trade near the trade deadline and Cox getting older it’s tough to see this pairing lasting for long between him and the Eagles. So in turn the Eagles draft another dominant presence in the middle in Leal who will fit in nicely because of his versatility.