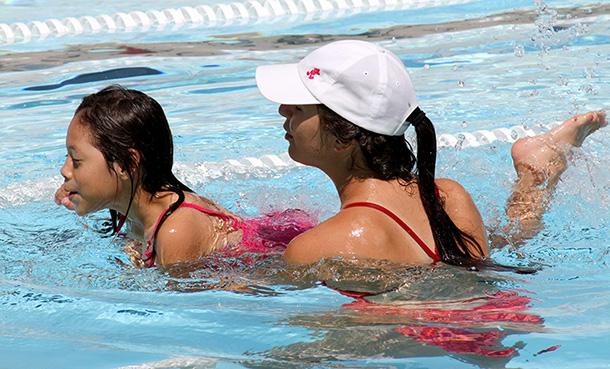 The swim lessons event held at the Bakersfield College pool Sept. 19, was a success. There were an estimated 30 attendees.

Patrick Zuniga, the BC assistant swim coach, said they were given lots of positive feedback about the event.

When asked whether they would do the lessons again, he laughed and said, “Yes, but next time I think we’ll just do a 6-hour relay instead.”