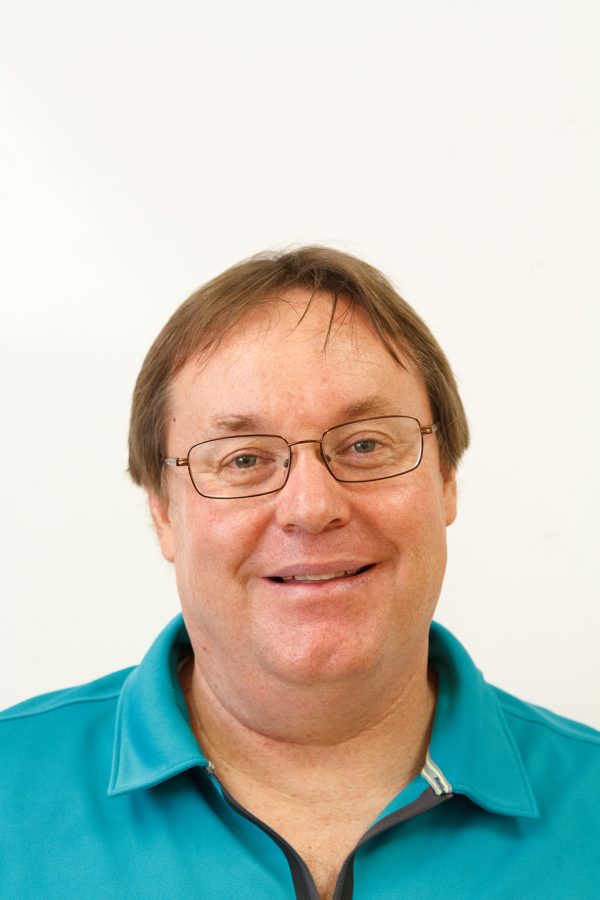 Political Science Professor Edward Borgens says he’s wanted to be a teacher ever since he was in elementary school. Both of his parents were teachers themselves, and that seems to have influenced his goals, which he’s certainly completed. Borgens has been a professor at Bakersfield College since 2007, but his career in education began 25 years ago in Northern California, shortly after he graduated from UC Davis, a school that he speaks of fondly to his students. While he has taught in Bakersfield and Nebraska as well, the place he seems to speak of the most is Japan.

In the mid-1990’s, Ed and his wife, Beth, who is also a teacher, were having a difficult time finding permanent jobs in California. They decided to take up positions teaching conversational English classes in Japan for a few years. When recalling stories of his time there to students, he details how the environment and history of the people there have a deep impact on their culture, one which he has grown to respect deeply.

He often tells students stories about the active volcano he lived near, and in constant fear of. He also stresses that Western societies are fundamentally different from Japanese society. He believes that while our culture is very self-oriented, theirs is very group-oriented, creating an entirely different way of life.

He says they enjoyed learning more about the society, language, and history while there, and that his experiences there helped him in his teaching, particularly in his Comparative Government classes.

He also developed a taste for Japanese food, but still frequently warns of the dangers of eating uncooked meat.

While he spends time in his classes detailing history’s political leaders, he says the one he admires most is Abraham Lincoln. Borgens is currently the Faculty Champion of the Pre-Law Program and is a fan of the NFL.

You can usually find him in the Humanities building, teaching courses on Government and Politics.