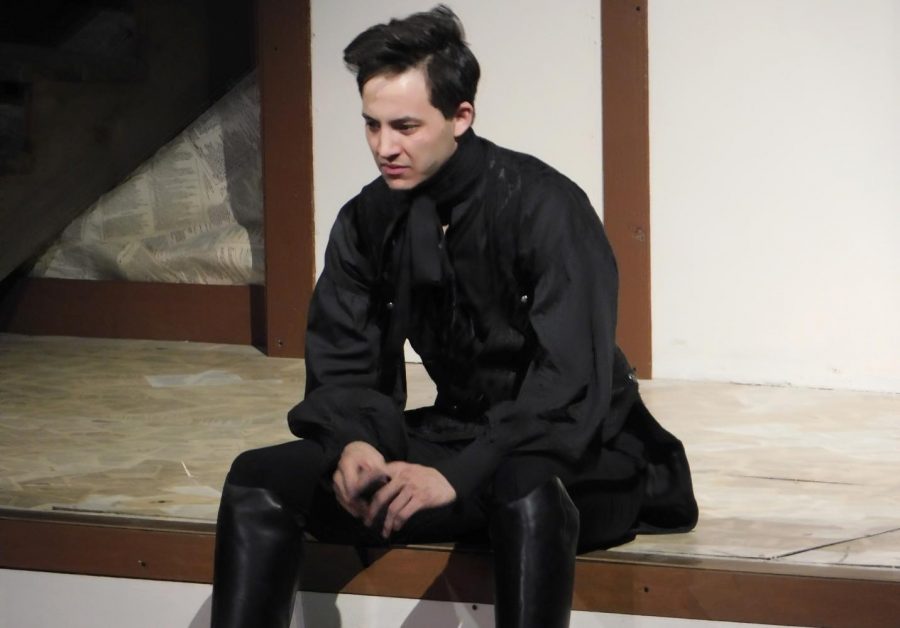 “To be or not to be,” that was the main question on the opening day of “Hamlet” on Sept 29. The play revolved around two important themes: revenge and tragedy. Even though “Hamlet” had its dark moments throughout the play, it did have a bit of humor every now and then to ease the audience from the tension that erupted on stage. For example, every time Polonius was in a room with Hamlet, the mood seemed to lighten up a bit more due to the friendship that these two characters had.

Hamlet, who was portrayed by Ryan Lee, is one of the most iconic characters in the tragic genre of theatre. His soliloquy in the act three, scene one “To be or not to be…”, is one of the utmost known lines written by William Shakespeare that is known by the general public. “Hamlet” has lived on throughout the centuries due to its brilliance and well written story; however, it is the actors and actresses who are the ones who bring the story to life and captivate the audience’s attention.

Students were not the only ones who auditioned for the play. Teachers, such as Colter Allison, also took part in the school’s production.

Even though tragedies, such as Hamlet, were a means of catharsis in the 17th century, it is a play that can be enjoyed by everyone. Hamlet is one of the two productions that are currently running for the 33rd Annual Kern Shakespeare Festival. The other play is “Rosencrantz and Guildenstern are Dead.” Both productions go back-to-back with “Hamlet” being the opening show followed by “Rosencrantz and Guildenstern” running the next day. Tickets for both productions will be the same. The tickets for the general public go for $12 while tickets for student/staff/senior/veteran go for $8. Both shows will run on Oct. 3, 5, and 7 and have the same starting time of 7:30 pm at the Edward Simonsen Outdoor Theatre at Bakersfield College.