BC planetarium presents “From Earth to the Universe” 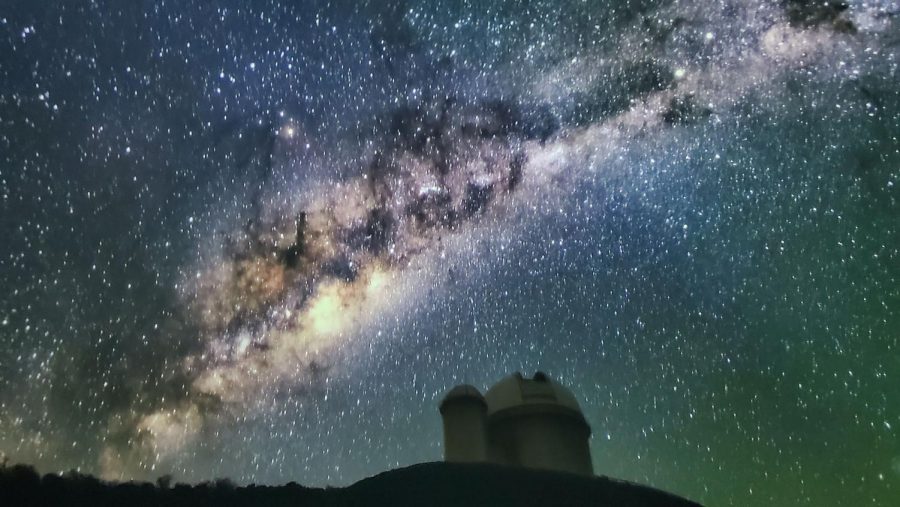 The William M. Thomas Planetarium at Bakersfield College presented “From Earth to the Universe,” on Feb. 26. The show was an introduction to space exploration over the past few millennia.

The audience was mostly full and mainly filled with people from the Bakersfield community. When asked, “[For] how many of you, is it your first time in a planetarium, ever,” more than half of the people that attended the show raised their hand.

“It was beyond what we expected,” Bakersfield resident Maria Gomez said. She was expecting more of a star-gazing experience. She enjoyed the fact that there were explanations and not just her staring at the night sky projection.

Menzies ran the show for the night. He started by introducing the star constellations like Orion, Canis Major, and Taurus the Bull. Orion is a famous hunter who is defending the night sky from Taurus the Bull.

“You may think Orion is brave and strong for fighting off a bull, but right behind him is his sidekick, Canis Major,” Menzies said.

Following the presentation, a mini-documentary of the planets and galaxies called “From Earth to the Universe,” played. In the documentary, each planet was introduced and given a brief description of what it is known for. The galaxies were shown moving in the universe as they collided with one another, with an explanation of their formations and how they differ.

“It was interesting. It’s made for the public. A lot of the language used was simple, it didn’t just go over your head. There are no words to describe how amazing the sight of the galaxy was,” BC student Jeffrey Fox said. He explained that each person had to go see the show to truly understand what he saw.

The next show that will be presented in the Planetarium is “Black Holes: The Other Side of Infinity,” on March 18. Tickets are available online; they are not sold at the door.  The doors will open at 7 p.m. and the show will start at 7:30. Admittance will not be allowed after the show starts.