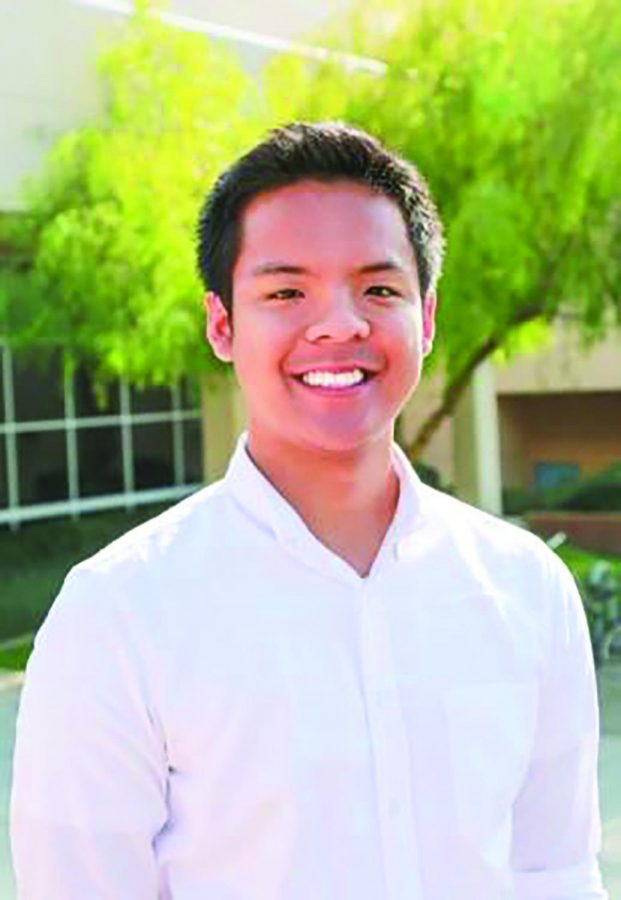 “Not being able to campaign on campus limited the ability and potential of each candidate to fully expand their messages and ideas in a direct manner,” said Gian Gayatao, the newly elected BCSGA president. “Usually, candidates get the chance to speak in forums and classes, go on a debate stage, or post visual campaign material on top of using social media platforms. However, given the circumstances, everyone had to adapt to the constraints that accumulated because it was important to still hold the elections for the continuity of the student government.”

Gayatao was elected to take predecessor Samantha Pulido’s role as BCSGA president. Alongside Gayatao will be Emma McNellis, current BCSGA senator, who was elected as vice president.

“There are a few challenges I know I will face when transitioning to VP. I know that I am now an executive officer, so I have more responsibilities than I had as a senator. I plan to take on these new responsibilities effectively, but I know the transition will take a lot of getting used to,” McNellis said.

Blandine Dumoch and Daniela Martinez were elected as BCSGA senators and Rayven Acosta-Webb is the new KCCD student trustee.

“I’m really glad we had renegades [who voted] because we are going through a crisis and it has been hard for a lot of students, but it shows that [the] Renegade students still care about their learning, educational experience and who they want to represent their voice on [the] campus, district and state,” Pulido said.

The main goal Gayatao aspires to reach in his upcoming term as president is to, most importantly, create unity among students.

“The current numbers of student involvement and participation are at undeniably low levels, whether it be consistent attendance at football games or the voter turnout in our elections. That is the main thing that I want to change for the better,” Gayatao said. “Our mission at BCSGA is to represent the student body and to ensure that they are succeeding on every level with their education and that they are fully prepared to take on their goals and ambitions even after they graduate. Implementing that change must be done precisely and collaboratively. That could only be done if we reach out and extend ourselves to students every chance we get so that they can effectively contribute their thoughts, concerns, and perspectives.”

Both measures, Measures H and T, were voted to be not in-favor. Measure H would have increased student health fees to support the Student Health and Wellness Center’s services that are offered to BC students. A new fee would have been added if Measure T was approved. This fee would have provided transportation throughout the county for students from local companies such as Golden Empire Transit (GET Bus), Kern Transit and Executive Express (Renegade Shuttle Services according to the BCSGA website.

“One of the main challenges going into the new school year is the uncertainty revolving around the coronavirus pandemic. We don’t have concrete evidence to pinpoint a date in which the lockdowns are lifted, and our classes can be resumed on campus. The best we could right now is look [to] each other and remain composed and disciplined in these difficult times,” Gayatao said.

Gayatao guarantees that, regardless of campus closures, BCSGA will continue to keep an open line of communication with the student-body informing them of the services provided to help them excel in their endeavors at BC.