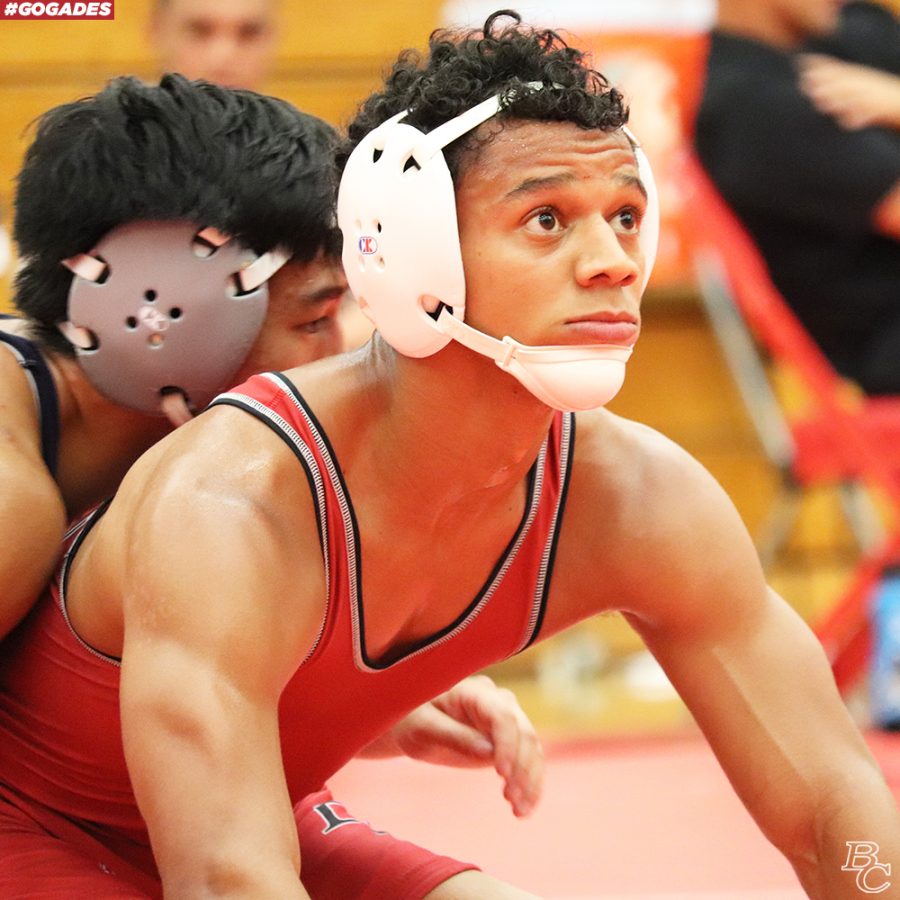 Photo courtesy of BC Athletics Communications

BC coaches and players remember beloved former BC wreslter unexpectly passes away in Augest.

Many Renegades remembered Keithen Estrada, the former BC athlete who died unexpectedly in August at age 21, for his smile and his love for wrestling.
BC’s wrestling head coach Brett Clark described Estrada as always a joy to be around and how his smile made others who were around him smile.
“He was such a good teammate. He was the kind of guy that would make a joke when things were rough, to get everyone’s mind turned the right way, and get them laughing. To get their mind off stuff and stay positive for his teammates,” Clark said.
Clark said he will always remember his positive attitude, and he will miss him.
Estrada wrestled for BC in the Fall 2018 and 2019 seasons.
According to the Bakersfield College Athletics website, Estrada was a California Community College Athletic Association (CCCAA) state placer for both seasons and placed 7th both years.
Clark shared that when Estrada placed, it was one of his favorite memories he had with him because it was something Estrada thought he never could have done.
In a fall 2019 multimedia video from BC Athletics, Estrada shared his connection with his teammates, and his favorite highlight as a Renegade wrestler was winning 7th at state because it made him felt like he belonged. “With wrestling, I feel like it is a family. Because we all suffer the same, we all do the same workouts, the same stuff. Nobody is in a different position,” he said at the time.
In the video, Estrada also shared how he got into wrestling because his close group of friends, who also where wrestlers convinced him to try it out and “the first day I went out for it, I fell in love with it from then on.”
“Keithen was a great man, he would never fail to make you smile and full of laughter,” Estrada’s former teammate Emmett Kuntz said.
Kuntz shared his favorite memory with Estrada was when he came to visit Chico state with him to help his brother move out of his house. “It was a great weekend. So many good moments shared with him; wrestling, working, and just hanging out,” he said.
“As a person, he cared about people. He valued his family and friends,” Clark added.
BC said Keithen is survived by his mom Angel McMahan, dad Marc Estrada, sisters Ariah Russel & Nyle Estrada, brother Dangelo Estrada, and a niece Amaya Estrada.
A GoFundMe account that was set up by Estrada’s family has raised over $13,000 dollars.
A funeral service for Estrada was held at Basham Funeral Care on Aug. 27. 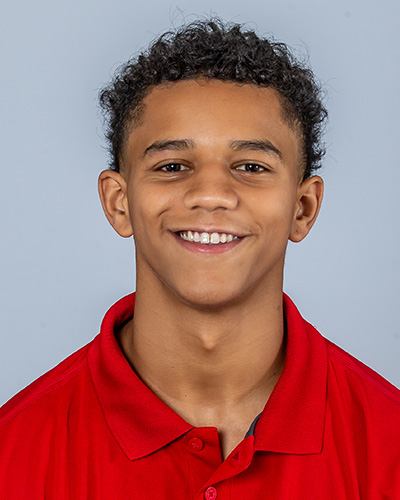