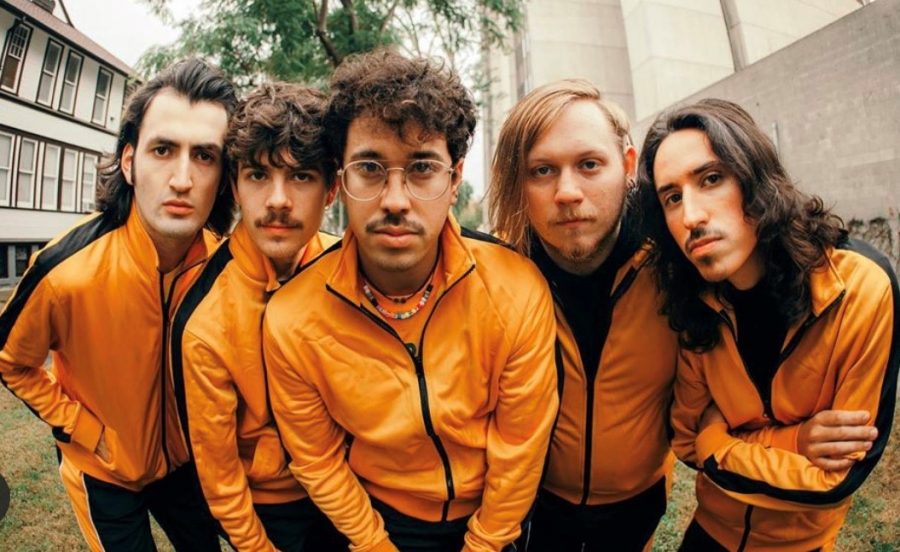 Bakersfield is full of talented musicians of all genres, but during a worldwide pandemic, live music has come to a standstill. Local indie rock band, Hate Drugs, is making the best of these uncertain times while still adjusting to quarantine.

“Quarantine has made going on tour and playing live shows virtually impossible. It makes sense given the current crisis, but it has made it very difficult to operate normally,” said Josiah Caploe, keyboard player for Hate Drugs.

Due to the state of the world, live performances are being postponed and canceled daily including a performance from Hate Drugs at The Fox Theater Pomona back in mid-March.

“Playing shows is one of our main modes of connecting with our fans and the general public. It allows us to spend time with the people that believe in what we do,” Caploe said. “One thing that our band is built on is the relationships that we have with our followers. It also affects us having content to post on our social media and distributing merchandise which helps us expand our brand.”

He was joined by his brother David, lead vocalist and guitarist, Norman Lee, second guitarist, John Irwan on bass, and Adrian Diaz on drums. Despite the lack of shows and normal fan interaction, the group is continuing to put forth their creativity into new music.

“The music-making process hasn’t actually been too bad because we have access to a place where we can meet privately and still work together. We have continued to work on songs that are in the demo phase that will hopefully be on our next project,” he said.

Social media has become the main source of audience interaction for musicians everywhere. Live streams on platforms such as Twitch and Instagram have become immensely popular throughout the lockdown.

While continuing to expand throughout Southern California, Hate Drugs can use their platforms to stream and keep their interaction with their following.

“Not being able to play live has caused us to adapt to the new environment and learn how to take advantage of live-streaming technology,” Caploe said.

Though we do not know what the future entails with live music, the talented quintet plans to continue streaming even after restrictions are lifted.

“We gave some tentative plans for performances in the near future and plan on putting out a double single soon this year, and maybe a full-length album next year,” he said.