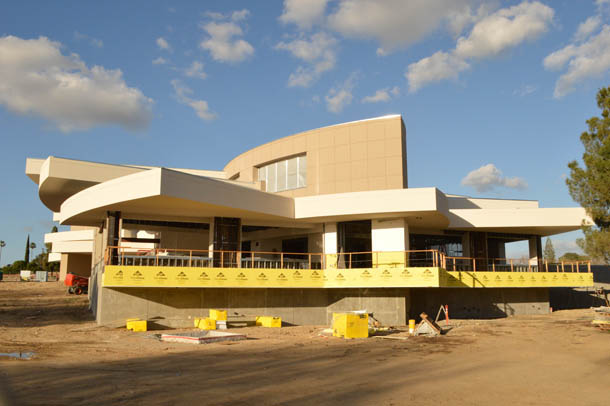 For months, the mystery of the building that is located across from campus on Mount Vernon Avenue has left students wondering what exactly the building is for.

Geffory Hill, construction services division director for Kern County, has given some insight on what the building will be used for.

The construction that began in December 2013 will house the county’s new Information Technology Services.

The project will actually relocate the existing information technology facility for the county.

When Hill was asked about a sulfur smell that emanted onto the BC campus last semester, he said that it was taking place during the roofing operations. The Air Pollution Control District conducted an investigation during which time they found no activities that were in violation of the regulations they have.

The building is expected to be finished by August 2015.