BC Vice President leaves for Glendale 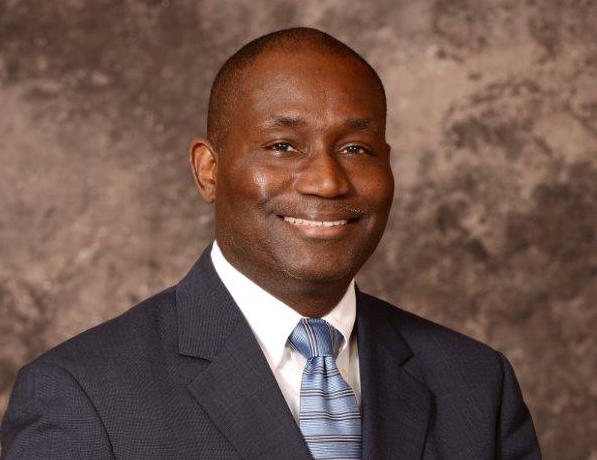 Anthony Culpepper who served as Bakersfield College’s vice president of finance and administrative services since March 2014, has accepted a position at the Glendale Community College District, according to an email sent by college president Sonya Christian.

“During his tenure with BC, Dr. Culpepper has reshaped and galvanized our thinking around fiscal leadership,” stated Christian, “He challenged BC to be mindful of compliance as it relates to a better sustainable future for the college.”

Culpepper had been at the heart of the investigation into the treatment and removal of the kit foxes who reside in Memorial Stadium.

On April 27, sources at the California Department of Fish and Wildlife confirmed that Bakersfield College was the subject of an active investigation.