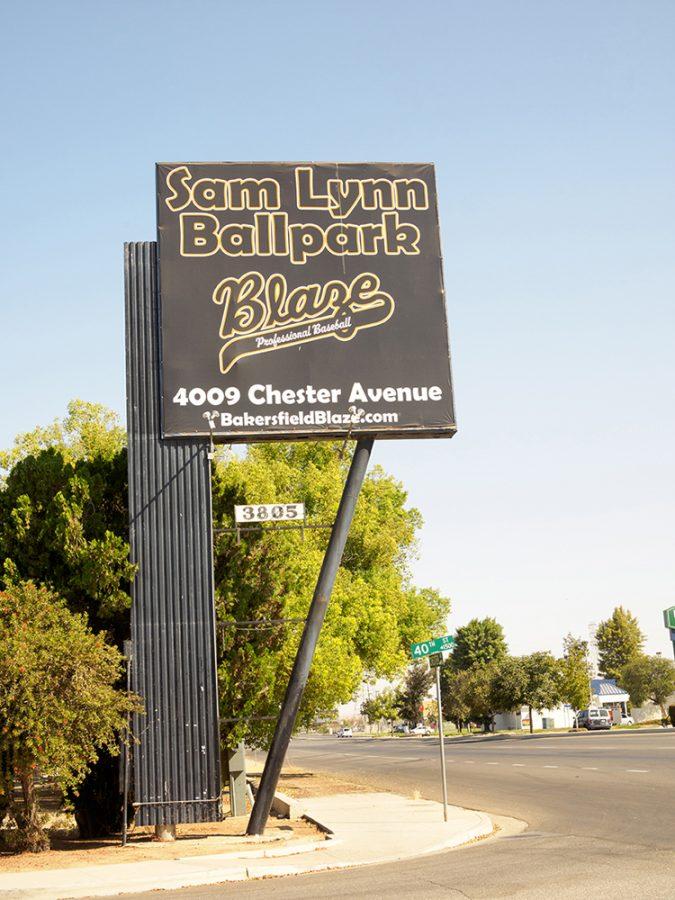 It seems, outside of at least one playoff game this week, minor-league baseball will be leaving Bakersfield for good. Despite numerous attempts to fund and build a new ballpark, by opening day 2017, the Blaze will have become a memory.

Local baseball fans came in droves to the final few home games of the regular season, selling out every seat in quirky, west-facing Sam Lynn Ballpark. It seemed only fitting the Blaze secured a victory, thus ending the 75th and final regular season in team history on a high note.

The Single-A Blaze did make the playoffs and faces San Jose in the second game of a three-game series at 7:15 p.m. Sept. 8 at Sam Lynn Park. A third game is scheduled Sept. 9, if necessary. But after that, the team has been contracted out by the California League and will be moving to South Carolina.With professional baseball’s departure, the future of Sam Lynn Ballpark has immediately come into question.

The county-owned ballpark has drawn interest from groups such as Northwest Bakersfield Baseball, a local Babe Ruth nonprofit league, and the Kern High School District. Suggestions such as concerts and soccer matches have also filled discussions, though nothing definitive has been announced at this time.

One concern for all interested parties is the condition of 75-year old Sam Lynn Ballpark. Limited funds and failed bids to construct a new park have taken their toll. Attendance, which declined over the years since the departure of the Los Angeles Dodger’s affiliation, seemed to only to increase the financial pressure in the waning years of minor league baseball’s tenure.

While some renovations have been made in recent years, concerns over many of the park’s facilities remain. Bakersfield Blaze general manager Mike Candela believes those deteriorating conditions will have severe impact on any sort of return for professional baseball, stating, “Minor-league baseball will never play at Sam Lynn again, I think it’s new stadium or bust.”

Kern County Parks and Recreation director Bob Lerude noted, however, that ballparks are not being built in California right now, and haven’t been for quite a number of years.

Despite this, Lerude seems confident about the public interest, stating a belief that, “The community wants to see Sam Lynn being used for baseball even if professional baseball is not available.”