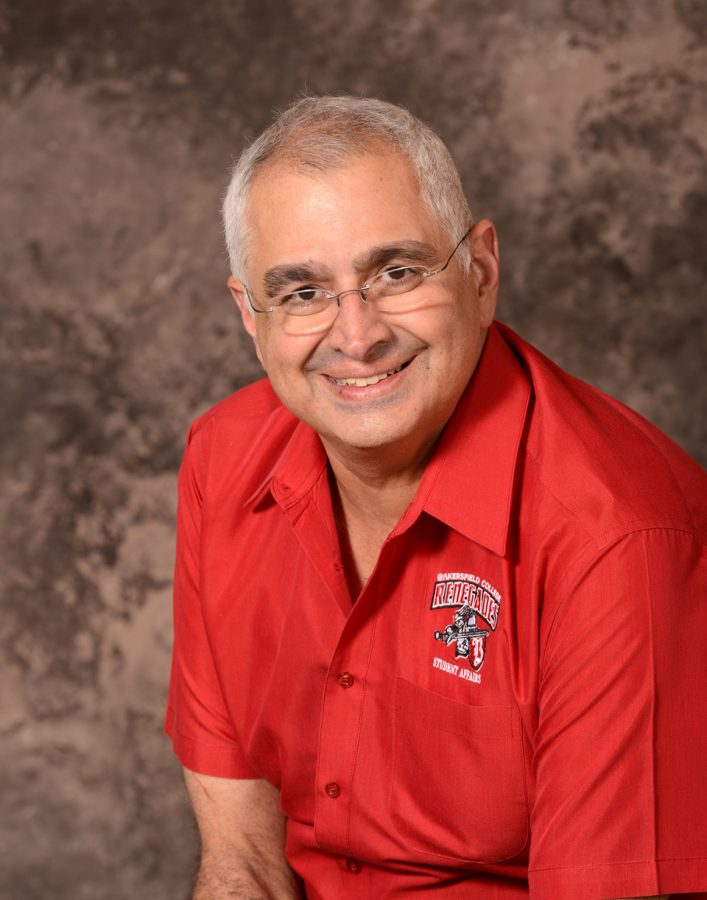 Bakersfield College has announced Zav Dadabhoy will serve as Interim President of Bakersfield College, May 5. Three weeks after Christian was selected to be the sixth chancellor of Kern Community College District (KCCD) on April 19.

Christian released the following statement in an email on Monday, May 10:

“I am pleased to announce that Dr. Zav Dadabhoy has agreed to serve as Interim President of Bakersfield College.

Most of you know Zav as the Vice President of Student Affairs and the senior most member of the Executive Team at the college since November 2012.  He has been at the core of numerous innovative student success programs and has driven numerous enrollment growth initiatives for the college.  His responsibilities include program management and supervision over 140 faculty and professional staff, and direct budget responsibility of over $50 million plus management of $80 million in pass-through disbursements.

Zav has taught at the undergraduate (Sociology, First Year Experience) and doctoral (Educational Leadership) levels. He earned his doctorate (Ph.D.) in higher education leadership from the University of Colorado, and he has a M.A. and B.A. in organizational behavior from the University of Wisconsin-Milwaukee.

He has numerous publications and presentations at national conferences to his credit and is active in state-wide and national professional organizations.  Zav is currently the President of the California Chief Student Services Officers (CSSO) Association.

Please join me in welcoming Zav to his new role.”