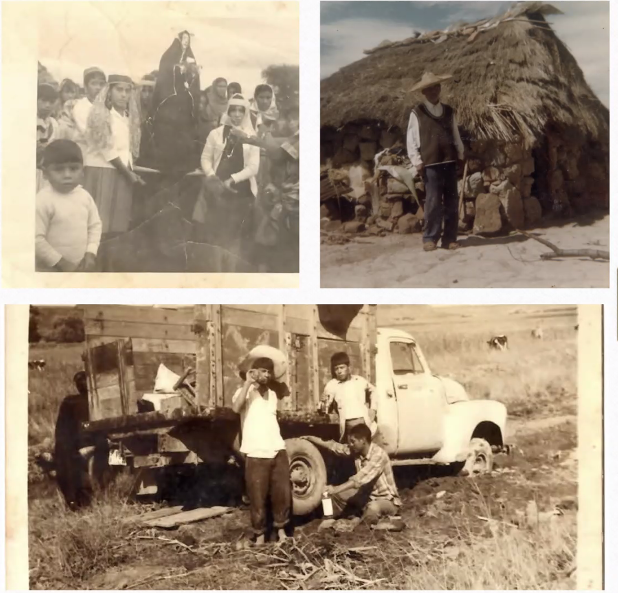 The Levan Center begins this month’s first Hispanic Heritage Month presentation with Professor Romina Ruvalcaba coming from UC Merced to share her studies on Hispanic culture. The event was hosted on Zoom on Sept. 22 at 6 p.m.

Ruvalcaba is an expert on history, critical race studies, as well as ethnic studies. She shared her work in a presentation titled, “Our Ranchero Roots: A History of the Mexican Rancho, Development, and Emigration.” Which explores the impact that the ranchero culture has had on not only Mexico but in the U.S. as well.

“The goal of my work is to help make these societies visible, and legible wherever these agrarian and agricultural experiences take place.” Ruvalcaba said as she began her presentation.

She begins with the history of “Ranchos and rancheros.” Ranchos are generally recognized as rural properties, and rancheros are the men and women who live in and maintain the land around them.

The largest regional focus of ranchos is in an area around central Mexico, known as the “Baijo” region. This encompasses Jalisco, Michoacan, Guanajuato, Hidalgo, Aguascalientes, San Luis Potosi, and Zacatecas.

This also happens to be the region with the most amount of emigration towards the U.S., with many spreading out towards states such as Texas and California.

Ranchos are also one of the most important contributing factors to the development of Mexico’s infrastructure. Contributing not only much of the country’s agricultural labor, but also contributing in helping modernize the country through the construction of roads and electrical pumping.

They are also responsible for some of the country’s technological integration, introducing then-groundbreaking advancements such as tractors and automobiles, and the knowledge of work and maintenance.

The political presence of the ranchos was also to be noted. There would be relationships between what rancheros would produce, and what they wanted for their country.

The impact that the culture has had on their own country has allowed it to spread to a transnational presence, becoming iconic. Particularly in southern California and Texas.

Thanks to things such as social media, the culture of the modern ranchero youth can continue to be seen today, along with its lengthy legacy. Traditional dances and songs still remain present as the history continues to grow.