Isis crisis putting the US in a political pickle PRO 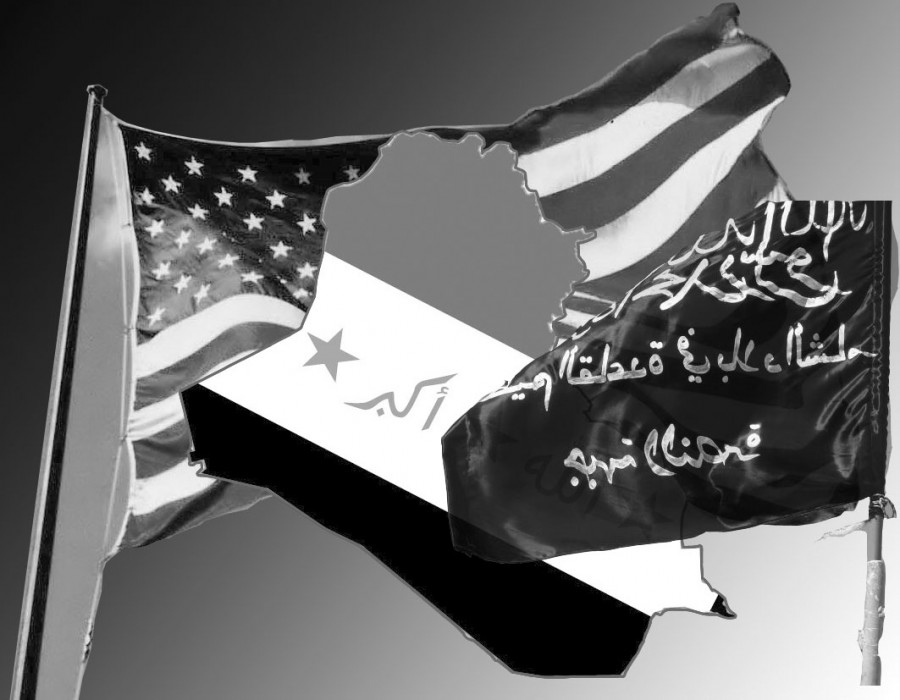 Since the departure of the United States military from the battered country of Iraq, a group was forming in the shadows.

The Islamic State of Iraq and Syria, or most commonly known as ISIS, was establishing their own militia, and had a bloody agenda.

ISIS has been considered a terrorist group by the United Nations for its war crimes, but the U.S. has yet to lend Iraq a hand against the Islamic group.

While the Iraqi war was not popular with many Americans, some are left wondering if the U.S. will take action and send troops to the hostile area.

Many will argue that the United States cannot afford to engage in another war, not to mention one in the same area that American troops have been pulled from not long ago. The question that presents itself, is it passable for the U.S. to allow such menacing groups to rip through a country that has already seen its fair share of bloodshed?

ISIS has vowed to take over Iraq by killing innocent people as they slash through each city on their way to Baghdad.

The United States has already assisted the Iraqi people against terrorist groups, most notably during Operation Iraqi Freedom, when the U.S. helped the country fend off Al-Qaida forces.

The United States should take action and start to send troops back to the area in order to keep the Sunni led group from continuing to destroy the country. Many innocent people have lost their lives at the hands of the jihadist party.

American journalists have been the latest targets by ISIS in order to send a message to the United States. The message is to stay away from the country and not get involved with their religious agenda. The U.S. has plenty of military experience in the area, which should be more reason for President Obama to send troops into the area to stop the jihadist group from continuing to terrorize the Iraqi people.

It is clear that the Iraqi people do not have the military experience and equipment capabilities to defend themselves against ISIS.

The only reason why the Iraqi army was able to fight back against Al-Qaida during Operation Iraqi Freedom was because the U.S. was there to support them in their tactical missions, train them, and supply them with more advanced military equipment.

The United States might be the reason ISIS was formed to begin with. During the OIF war many Iraqi children grew up surrounded by violence. These same Iraqi children saw many of their family members imprisoned and sometimes killed by U.S. led forces.

Because of these types of conditions, these Iraqi children developed an intense hatred toward the west, which in return helped them cultivate their group with the intent to take back their country once American forces pulled out of the area.

By not sending U.S. troops to Iraq the United States is allowing ISIS to destroy a country that it once helped rebuild.

The decision might not be popular among many Americans, but it is safe to say that if ever our country needed help and another country was able to lend us a hand, we would willingly obtain that aid.

The Iraqi people need assistance before ISIS gets larger and more formidable.