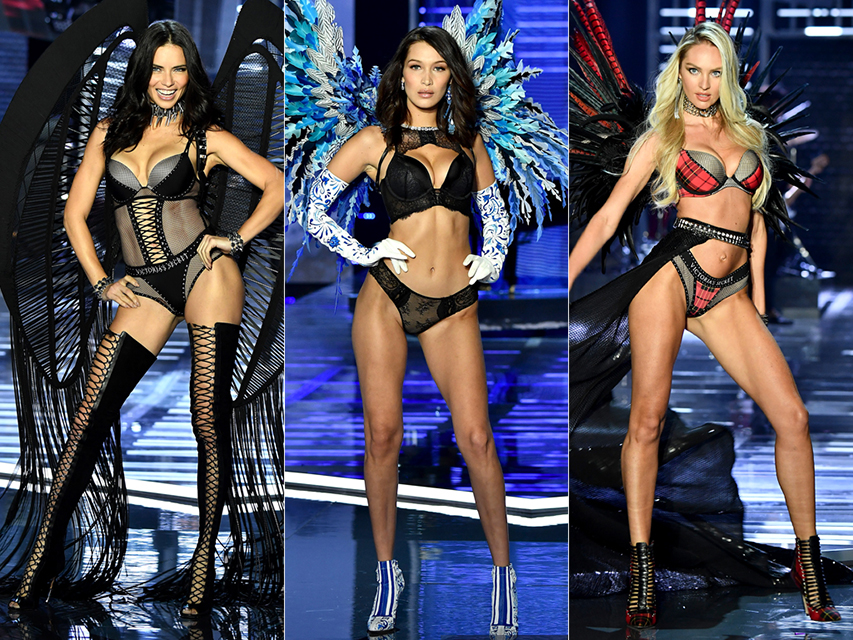 Uh-oh. Victoria doesn’t have a secret anymore. What has been her secret? Transphobia and fatphobia. Which if you ask me it doesn’t look so great on her. Honestly, it would never look great on anybody.

Victoria’s Secret (VS) is a brand well-known for its women’s lingerie, womenswear, and beauty products and of course, their annual fashion show.

This year’s VS Fashion Show and like every other year for the past twenty years consist only of completely skinny models (including Kendall Jenner and Gigi Hadid), push up bras, a lot of feathers and wings, overly photoshop photos, and lack of diversity towards plus size and transgender women. The show was boring and the lingerie worn seemed too forced and fake for anyone to truly buy and wear.

VS’s chief marketing officer Ed Razek made headlines when said, “Why don’t you do 60? Why don’t you do 24?” statement about the marketing sizing, “It’s like, why doesn’t your show do this? Shouldn’t you have transsexuals in the show? No. No, I don’t think we should. Well, why not? Because the show is a fantasy. It’s a 42-minute entertainment special. That’s what it is.” Razek shared for a Vogue interview when talked about not having plus-size and transgender women models on the runway.

“We market who we sell to.”

But whom do VS sell too? Women. They sell to women. To fat women, short women, trans women, brown women, and women overall. Not just tall, skinny and mostly white women.

The brand has limited a group of women and models to represent them. As a result of being non-inclusive, it can put an image in the brains of women and men of what women should look like.

Which what Razek was implying about the show is a “fantasy” for the male gaze. It’s not 1999, so stop advertising women like it still is.

Although VS still holds the leading sale for U.S. lingerie market, its share of the market has gone down rapidly in the last year. Sales have dropped 41% since 2017 and it’s the first time VS saw a decrease in sales since 2010.

VS brand claims they identify sexiness, but you don’t have to have a flat stomach to be sexy.

Women do not have to support brands that are not willing to include them.

VS is finally getting called out on social media for their lack of diversity on the runway and many of [us] rather spend our money on brands that do not suppress women.