Being part of the LGBTQ+ is hard in a conservative family 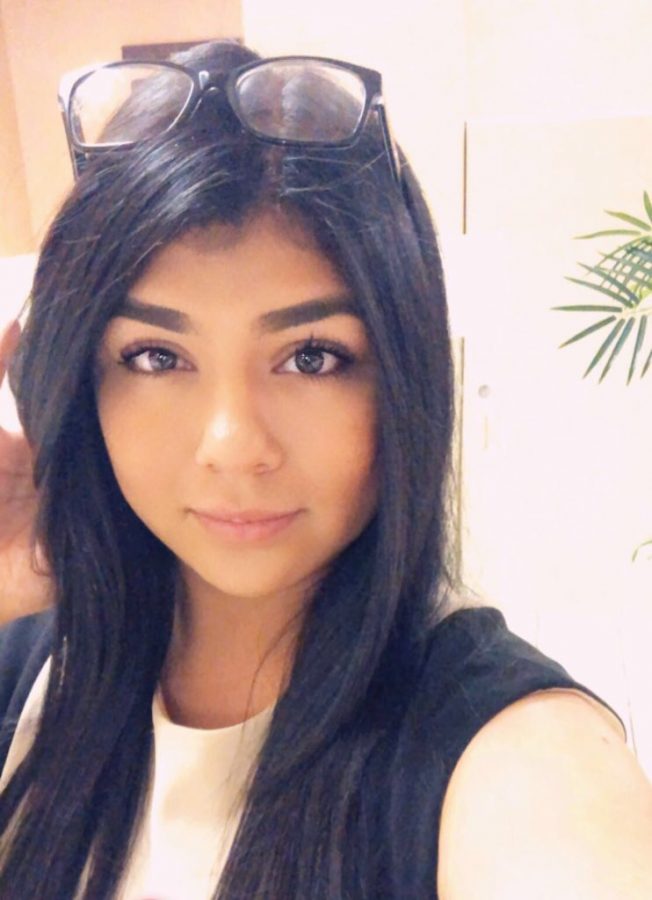 The fact that I built up the courage to write this is funny to me. If anyone that I know reads this, then this is my way of coming out to you. It has never been a secret that I identify as gay, but I guess it is not something that I express much, at least around my family. In the Kinsey scale, I would be considered a lesbian, but I do not like that word because of all the stereotypes that surround it.
Growing up, I always struggled with my sexual identity. I would see a pretty actress on the T.V, and I never knew if I wanted to be her or if I wanted to be with her. Just writing that down made me laugh because of how true that statement is for others on the spectrum figuring themselves out. My family was never one to attend church or practice religion, but it was always made clear that I was to have a husband and basically strive for being a housewife.
I started to normalize those teachings because of the fear of disappointing my father. Now, I would say that those ideals are still taught to me even at the age of 19. My father got married, and now we attend church every week which made my family very conservative. They follow the basic beliefs in the Bible with homosexuality being wrong as one.
Pretty much anything I believe is the opposite of what my family believes. That is not because I want to be some rebellious person, trust me, I did that in my early teen years, but I feel that some of their beliefs are strict, to say the least. I had tried to come out to my father during my sophomore year of high school, but I was told to pray that it goes away.
After that happened, I started to repress those feelings, or I at least tried to. At school, I was out, but I identified as bisexual because I can see that people were uncomfortable with the fact that I could be gay. I eventually came out as a lesbian during my junior year.
It is honestly hard trying to hide this side of me. I started to become active on social media where I was out and proud. I started doing activism work for those who were in the same situation as me, and I absolutely loved it. That all ended when someone from my church found one of my social media pages.
I was devastated not because she found out, but because I truly cared about what she and everyone else thought about me. She offered to help me get rid of my homosexual tendencies. Reluctantly, I agreed, and I absolutely hated myself for asking for help. This was only the beginning of what I had to go through and still do now. I cannot help but think of all the other people that have to go through this as well. That is why I decided to go through with writing this.