The meaning of comfort films 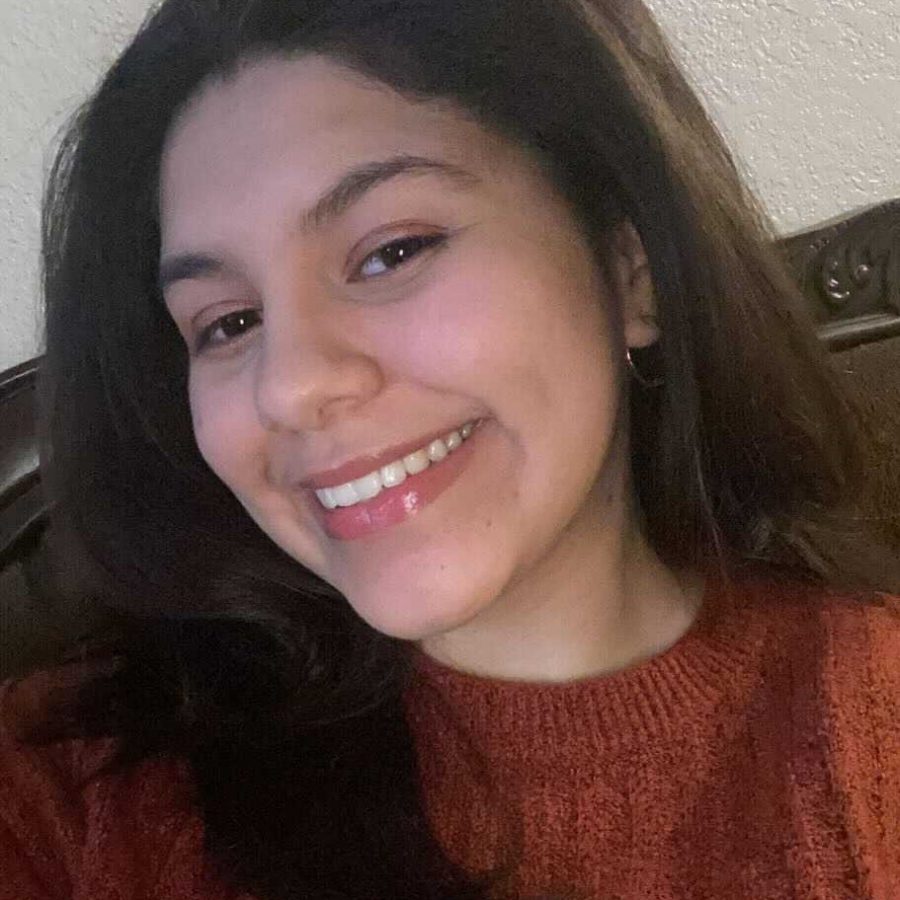 The majority of people have a film or multiple films they never get tired of, and they are usually also known as comfort films.

Comfort films is a  popular term I have seen on social media today when people want to show others their favorite films.

People usually could have one or a whole list of movies they find comforting to watch.

Conform films are usually the film or films one never gets tired of watching on repeat due to the story, representation, the film’s aesthetic, or even a special memory they have from watching the movie in the past.

To me, comfort films are the ones that a person can turn to when they are having a bad day and need an escape from everything for a while, especially with the global pandemic currently going on.

Comfort films have a deeper meaning to people; even though a person might not rate the movie five stars but still find something in the film that is special to them; The film or films to someone could resemble a blanket a warm sweater one likes to wear.

That is what comfort films are for; they are there for people who like to turn to the various forms of art, such as movies, when they need a break from whatever they are going through at the moment.

The beauty of films, in general, is that there are various films to choose from and select as your comfort film or films; I have a selection of comfort films that fall into multiple genres ranging from horror to family-friendly movies.

I never knew that there was a term for one’s favorite films until I used social media and connected with people who love movies just like I do.

Learning and seeing other people’s comfort films is also an excellent way to find movie recommendations and learn about a new director one might have never heard of before.

It is always interesting to see and learn about another person’s comfort film or films because it can tell one a lot about a person and how similar or how different their taste is from someone else’s.

Some of my comfort films include “Alice in Wonderland,” “Pirates of the Caribbean,” and “Sleepy Hollow” just to list a few.

I, of course, do not have just one comfort film, and my list of comfort films is a long one and might even grow when I discover more movies in the future.

I have seen many people not feel comfortable enough to name their comfort films because they feel like others would judge them; I once used to think like that too because not all my comfort films are award winners.

Award-winning or not, if one finds something comforting about a film, they could watch repeatedly they should not care what others have to say; a majority of people have different comfort films because that film or films spoke to them in a way only that single individual would understand.