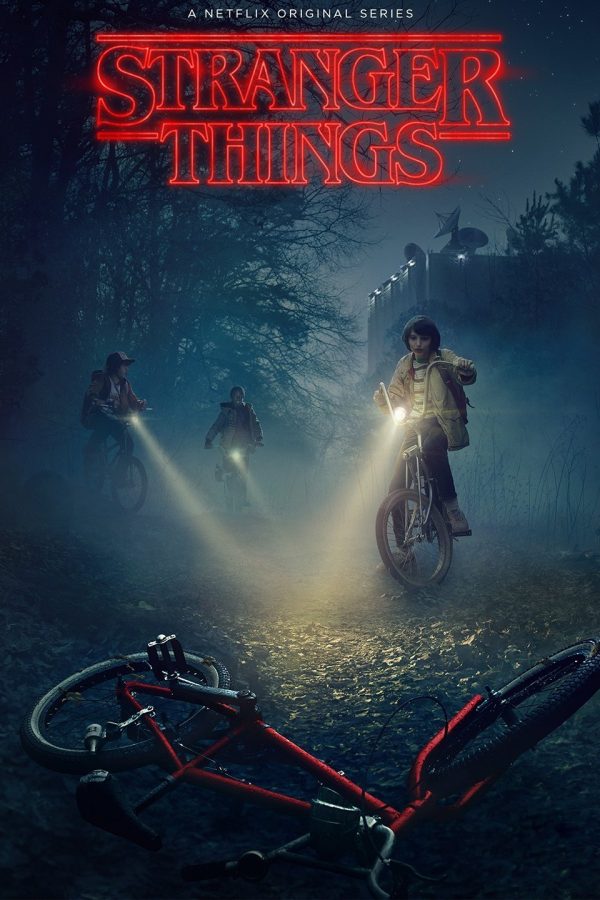 Netflix has really been stepping up to the plate lately with regards to producing high quality original content for their rapidly expanding audience. They have been hitting us in rapid succession, dropping names like Daredevil, Jessica Jones, Masters of None, etc. The list of new, sophisticated shows available on the streaming service seems to grow daily with the in-production list expanding even faster.

There is not enough room in this entire publication to adequately express my enthusiasm for this trend. Everything I’ve had time to watch, such as Daredevil and Jessica Jones has been well written, expertly shot, masterfully edited and memorably cast.

Furthermore, the content has been released in full-season sized blocks allowing an insane, impatient insomniac like myself to spend an entire evening, or two, or even three, watching a very long and well executed story in episodic format. If you can’t sleep you have to do something…trust me.

This recent addition to the Netflix catalogue, “Stranger Things,” is still newborn and the hype is so far over the top that a hastily announced second season is already in production, with the entire cast onboard and the enigmatic Duffer brothers (the shows original writer/directors) at the helm to hopefully deliver another masterpiece.

The story itself is a deeply moving and engaging yarn set in 1983. Four junior-high school age boys are best friends. Not exactly social butterflies, our intrepid young subjects spend their time in the Audio Visual (A.V.) club at school, and playing Dungeons & Dragons (D&D) at home.

An extremely compelling narrative develops as the boys are presented, which eases the audience into what many Generation X and Generation Y will find very familiar and relatable.

The setting is subtly expressed with things like the cola wars commercial playing on old cathode ray tube television sets. The colors and the iconography, the sounds and the general atmosphere will resonate deeply with anyone who was alive in the 1980s, but if you were growing up with Star Wars as a new original idea, had Cold War nightmares and Ronald Reagan’s Star Wars as a space based weapon.

If you remember a time when cable TV was a novelty and Walkman cassette players were in Sharper Image, then this show will feel like a long-lost lover from the word go.

The plot gets its first kick when one of the boys (Will Byers) disappears on his way home from a D&D game session, precipitating a certain degree of chaos with Wynonna Rider flawlessly portraying a frantic, grief stricken mother (Joyce Byers) in search of her missing child.

Our heroes (Mike, Dustin and Lucas) are no less concerned than the boys’ mother.

As circumstances continue to unfold, a mysterious figure (Eleven/Millie Bobby Brown) appears wearing a hospital gown and begins to incite truly epic turmoil. No, the Duffer brothers don’t ever do anything halfway, especially when it comes to suspense.

The flow and style that they produce is reminiscent of Rod Serling’s iconic Twilight Zone or the now nearly forgotten Outer Limits show that once competed for his ratings. The sense of creepy apprehension that was the backbone of Twilight Zone is ubiquitous as the narrative builds up to a furious raging fever pitch in its climactic final moments.

What really impressed me were the things that came out of peoples mouths. I have never heard better lines. Ever.

Every single syllable of this show’s dialogue is like anti-poetry defining the characters who say them with a sense depth and sincerity that is often hard to find in real life. This is definitely the kind of show you should make time to watch closely.