Migos ‘Culture’ lives up to the expectations 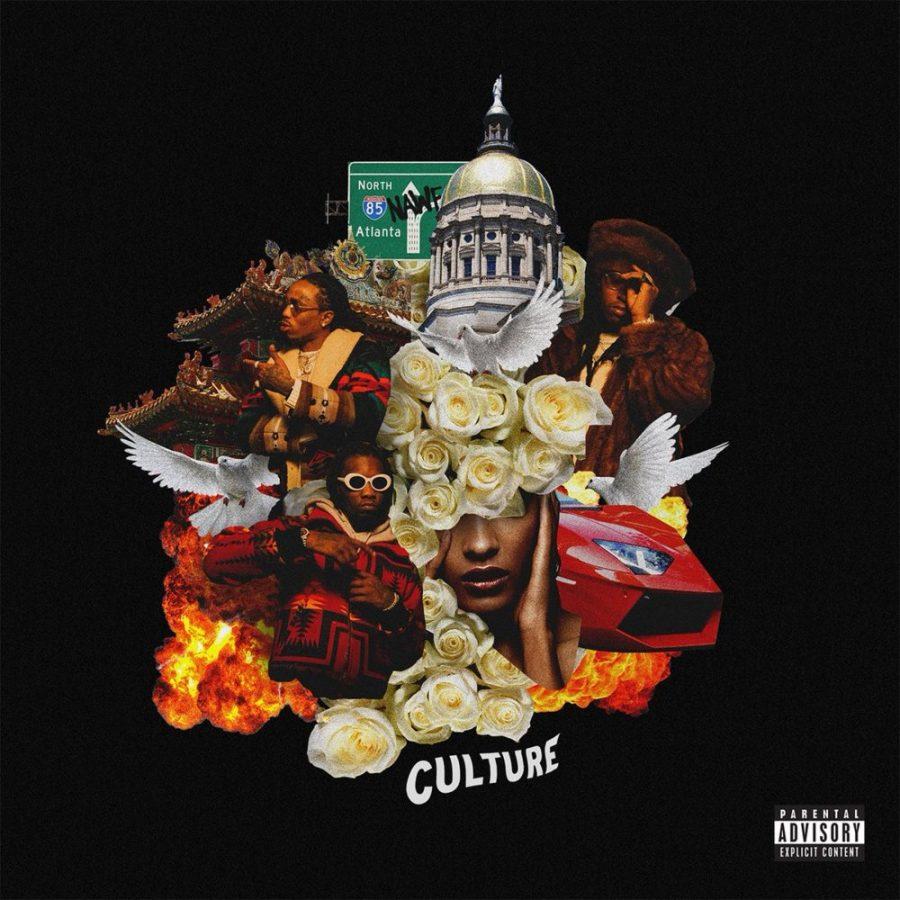 To say this album was highly anticipated is kind of an understatement. When word that this album was in the process of being created, hip hop fans nationwide started to frenzy. The fans were posting tweets on Twitter who they wanted to be on the album such as Migos.

One of the most requested people from that was Travis Scott. Migos member Quavo actually appeared on Scott’s album “Birds in the Trap sing McKnight”. The two were also seen multiple times in the studio during this anticipation for Culture. What came from that was Travis and Migos announcing that they had been working on a duo album that would be set to come out sometime in 2017.

From that you would think that hip hop heads nationwide would be already stoked, but with a cosign from Donald Glover aka Childish Gambino that would take them to a another level. At the Golden Globes while winning his awards for best musical comedy Glover gave a shout out to Migos for one appearing in his show Atlanta. Two for having the best song in his opinion right now. From there an audience who would have otherwise had no idea of Migos was now introduced to them. At the time Migos’s lead single from Culture was Bad and Boujee. Which had been out for about a month and a half. Now it was suddenly new to everyone else who wasn’t of course informed in the hip hop scene.

Once this happens the anticipation came to an all-time high and it seemed like every week the group had been releasing a new song or video. Such as T-shirt where you can see all three Migos members wearing fur coats and shooting bow and arrows in a video inspired by the Revenant. They also released the song Call Casting and the video for it on Worldstar Hip Hop.

The glorious day came when they released the album. Culture is full of the great fun not giving a care in the world ratchet rap you may need right now to give your brain a rest! With songs like Get Right Witcha or my personal favorite Slippery featuring Gucci Mane. Who is also one of the group’s main influences being they are both from the Atlanta rap scene. Thai album is full of quality trap music that will help you relive some tension.