Prequel turns back the clock 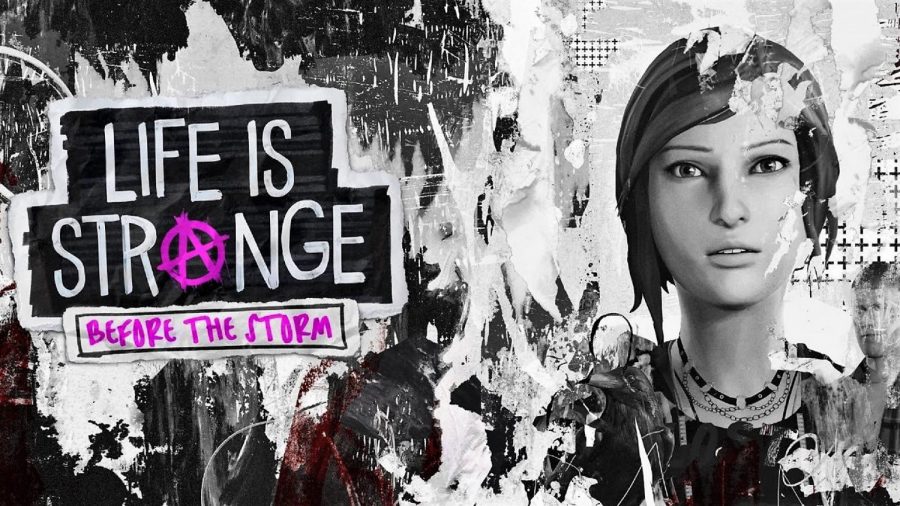 After two years of waiting, it was announced early in June that the prequel “Life is Strange: Before the Storm” was going to be released on Aug. 31 at the premiere event for gamers known as E3. “Life is Strange: Before the Storm” is a role-playing game in which the player gets to make decisions for the main character, Chloe Price, which will result in future consequences that can be good or bad; therefore, it reintroduces the concept of the butterfly effect that was a major factor in the first game. However, the character does not have the ability to rewind time to correct the choices that were made by the player like in the first game “Life is Strange.”

In the first game, the main focus was on an 18-year-old girl named Max Caulfield, who discovers that she has the ability to rewind time when she saved her best friend Chloe from getting shot. Little did she know that her want to help others by using her powers to rewind time would create a storm of chaos due to the manipulation of time and space. Hence, that is where the second game gets its title.

“Life is Strange: Before the Storm” is the prequel of the series where we, the player, get to learn more about the origins of Chloe Price and how she became the rebellious and out of control teenager that we are presented in the first game. Furthermore, we also get to see how she copes with the aftermath of her father’s death. It is in this game in which we learn about her relationship status with her classmate Rachel Amber, who went missing in the first game.

“Life is Strange: Before the Storm” is a game that consist of scenarios that can connect to a player’s emotions due to the realistic events that occur in the game. Even though there is only one out of three episodes available so far, it is the right of gameplay needed to get a player hooked into the story.

This game contains a wonderful story that not only shows what it’s like to sneak out to see a favorite band after a school night, but also the ups and downs of a friendship.

The overall theme of this game is the concept of friendship. The player gets to experience the relationship between Chloe Price and Rachel Amber from the start as well as seeing it evolve and eventually getting to see what led to its demise. Coincidentally, the player is also able to connect his or her feelings to this story and its characters. The player is able to feel their pain and their sadness, but they are also able to experience the moments of triumph and happiness. There is no other game like “Life is Strange” that allows the player to feel like they are also part of the game.

“Life is Strange: Before the Storm” shows the world that there is at least one person in this world who will always stand by another person’s side through good or difficult times, high five his or her victories, or lend his or her shoulder during the hard times.

Furthermore, through the game’s thematic message, a player is able to reflect about that one person in their life who changed it for the better and became someone whom they can consider a best friend.