The fallen have certainly been avenged 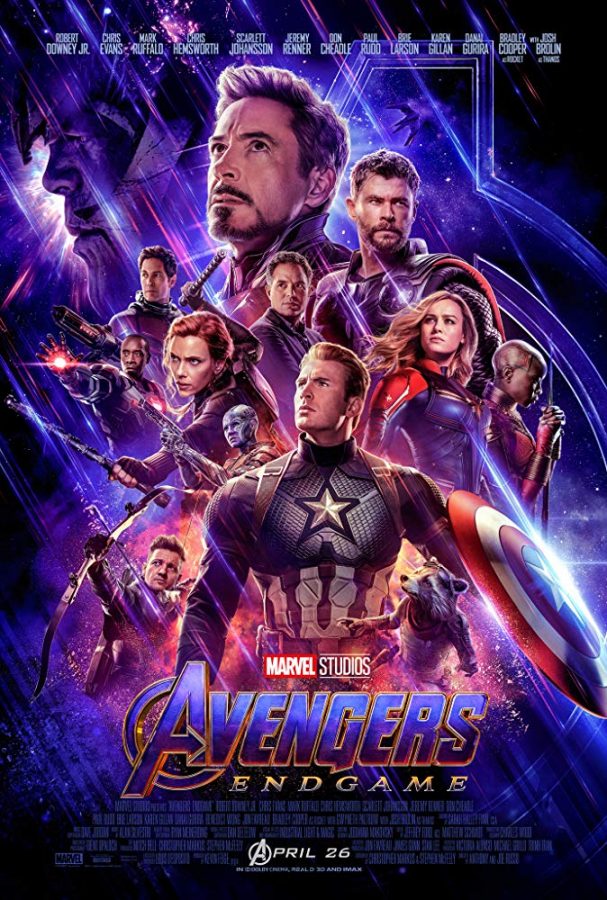 Holy guacamole Marvel Studios gave it their all and then some with “Avengers: Endgame,” and it did not disappoint at all.

If you have not, and you are a fan of Marvel, get your butt in the theater and watch it.

It is a great movie and it will pull your heartstrings in all sorts of directions; you will leave the theater feeling vulnerable.

Happy, sad, shocked, excited, disappointed, angry, all your emotions will come to play during “Endgame.”

Lasting a whopping three hours and two minutes, “Endgame” was packed with old and new faces of the Marvel Cinematic Universe (MCU) with several characters playing more prominent roles in the movie than they had in previous ones.

Their character developments and what they do in the aftermath of Thanos’ snap was by far one of the best defining moments in the movie for me because it gives so much more about their character than I have ever known.

People will enjoy the endless easter eggs, references, and callbacks to previous MCU movies that “Endgame” provides to conclude the 22-movie long saga.

It was pleasant seeing the cast of the MCU throughout the years and remembering small moments that have otherwise been forgotten.

The overall cinematic quality and acting from everyone on the cast was amazing. I feel like they did ten times better than all the MCU movies combined.

The way that all the actors pulled off their performance of their characters were absolutely stunning, even Mark Ruffalo’s performance as Bruce Banner/Hulk was considerably better than previous MCU movies.

I think that all the actors did great at portraying an array of complex emotions in the movie. They all seemed genuine in their portrayal—and perhaps it was considering that “Endgame” is the end of a long journey for some actors/characters.

Getting to see more of the humanity in the Avengers was pleasing and heart wrenching to see unfold.

These characters aren’t just mighty and brave heroes, they’re human (for the most part) and they feel the same feelings any other person would.

The raw emotions shown in each character’s failures and in the wake of losing so many people they cared for is apparent in their actions throughout the movie.

There are feelings of fear, hopelessness, disappointment, anger, regret in conjunction with the opposites of all of those, and the reasoning behind why for each character shows the complexity of their humanity with different personalities.

The team behind the movie’s CGI is commendable, it takes a considerable amount of skill to pull off a ginormous amount of CGI and stringing it together throughout a movie that is three hours long.

The beginning of the end credits is in of itself beautiful, I liked the creative and colorful approach they took with it.

But don’t stick around for any post-credit scenes because there aren’t any.