“WandaVision” Finale: Short-lived, but Lives On 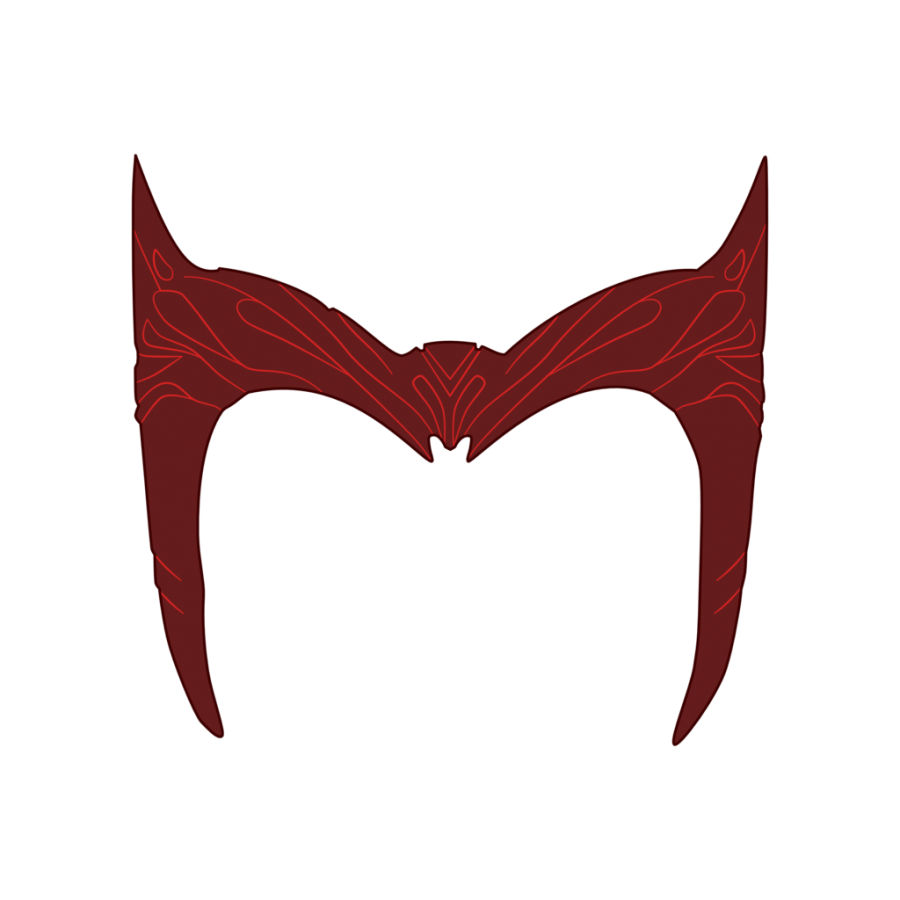 The “WandaVision” finale, aired on the Disney+ streaming service on March 5, delivered on the promises it made all season. Offering a thoroughly enjoyable limited series formatted as a high-budgeted character study rather than a blockbuster, that escalated to its comic book origins potential as audiences continued to tune in weekly.

Picking up immediately where the previous episode left off, the “WandaVision” finale wastes no time in neatly unfolding and then wrapping up the conflicts presented earlier that have been building since the show began. Wanda Maximoff (Elizabeth Olsen) struggles to find a way to protect her family from outside threats while both grappling with her own mistakes as they affect civilians and her trauma as it was thoroughly exposed to herself and viewers of the show.

The show excels at tugging at the audience’s heartstrings  as the show glides beautifully to its ending. After one particular line of dialogue rose to prominence in the hearts of many who heard it, the finale deals out four that stun watchers where they sit in quick succession. Its awe-inspiring visuals remind one that they are indeed watching a show integrated with and that benefits from being a part of the Marvel Cinematic Universe’s canon, as the characters flying around the screen deal powerful blasts and words of insight to their foes.

Hopefully, artists at Marvel Studios will take a cue from the unique concept brought to life by the series creator and head writer Jac Shaeffer. Shaeffer’s name will ring on as the visionary who exceeded all expectations, rather than telling a conventional story through the established medium of television, wrote the layered story of the MCU’s Scarlet Witch using decades of American television sitcoms as a narrative device.

Shaeffer’s “WandaVision” borrows source material from the comics, writers for the show choosing at times to repeat or reference the various versions of the characters. As the series spanned its nine-episode run, this helped build momentum for the program as after each week’s episode fans would cast intricate theories for the next episode and the MCU.

Though the series director Matt Shakman warned excited fans in a TVLine article that the show’s finale was not going to live up to the many theories floating around the internet, saying “I know there will be a lot of disappointed people with some theories and some who will feel very smart, but you can’t please everybody, obviously.” He was right to mitigate the situation, one particular reveal has caused quite a stir.

While many theories were either disproven or could still hold to be true in some capacity as the MCU continues to unfold, in its next phase with the Scarlet Witch near the center, fans will have to wait and see for themselves. For viewers who were wary of Wanda becoming the next big bad of the franchise, hope lives on for her goodness. As longtime watchers of the MCU are aware, these stories are never as simple as a happy ending.