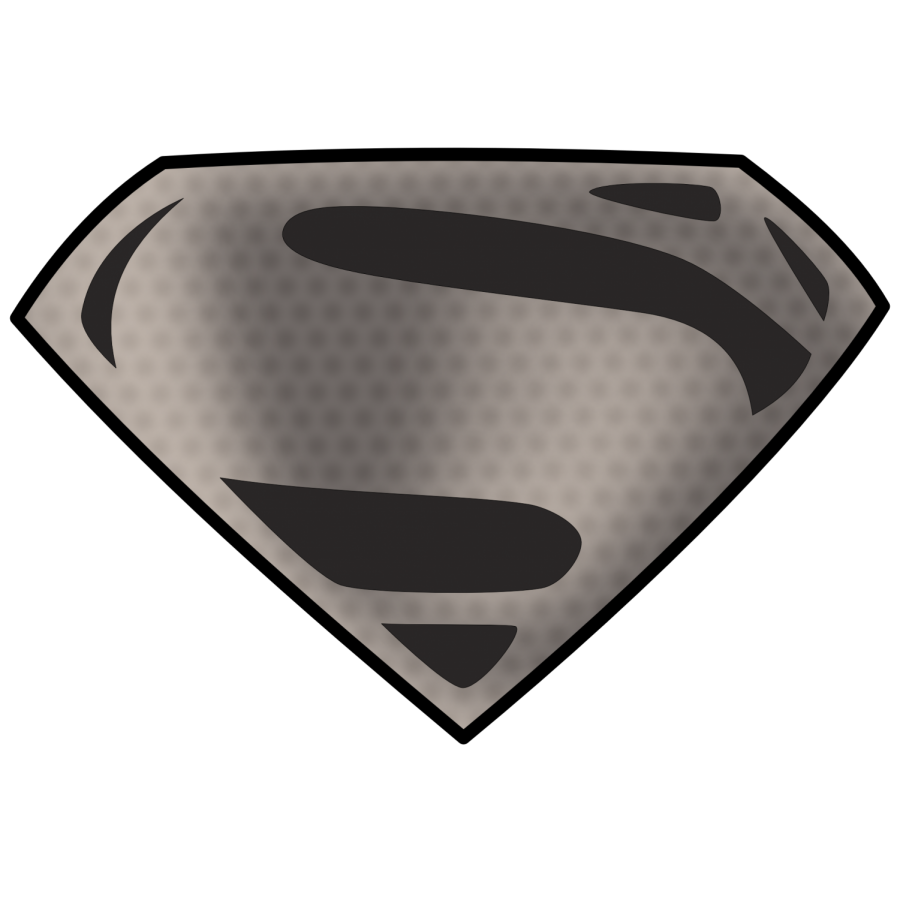 The story behind “Zack Snyder’s Justice League” (2021) is almost larger than the film itself that was released on HBO Max on March 18. A version of the film that many thought would never see the light of day, and seemed more of a myth, than the movie that came to streaming a few short weeks ago giving audiences an extended version of what the original director Zack Snyder had planned for “Justice League” (2017).

For those unaware of some of the story behind the scenes, Zack Snyder was directing the film that was planned for a 2017 release when he left the project due to a family tragedy. Collider wrote in 2017 before the release that WarnerBros hired director Joss Whedon to whittle the film to a releasable two hours runtime. Both directors took their own approach to the story of how DC’s established heroes gather additional superpowered beings to save the Earth.

While not a review of the 2017 version of “Justice League”, it is impossible to wholly judge “Zack Snyder’s Justice League” without acknowledging the shortfalls of its predecessor. Whedon’s version is littered with directional choices that strike audiences as either strange or stupid, as the majority of the movie is marked with an orange glare that casts the actors in unfortunate lighting, quips prompt eye rolls at best from the audience, and inappropriate camera shots focusing on Wonder Woman (played by Gal Gadot).

Snyder’s film avoids these problems by treating his actresses with respect via the camera, the jokes are much more contained, and the color composition matches much more closely to his earlier DC films “Man of Steel” (2013) and “Batman v Superman: Dawn of Justice” (2015).

Many whole scenes from Snyder’s original vision were scrapped or completely changed in both dialogue or setting for Whedon’s version. After watching “Zack Snyder’s Justice League”, Whedon’s decisions stick out even more.

One of the most prominent improvements comparing the 2017 movie to Snyder’s film is the story of Victor Stone (Ray Fisher), who undergoes a compelling character arc wherein back in 2017 he felt like he had been quickly pasted in at the last minute. Additionally, Bruce Wayne’s (Ben Affleck) is an incredibly dynamic character to watch in this new film, as opposed to the earlier one where he came off drained.

All of the characters experience arcs, changing and becoming who they were meant to be as set up in previous films, wherein the 2017 “Justice League” felt much more flat. Watching Snyder’s version of the film makes the story he tells feel earned in a way that the 2017 version was not.

This is not to say that Snyder’s film is without its flaws: the four-hour runtime is excessive and there are scenes that definitively could have been cut, and many that at the very least should have been shortened.

Yet it is important to bear in mind that Snyder was given free rein to add whatever he wished to the 2021 film, which resulted in its extended runtime. Adding in a new Superman look, introducing a new character from the comics, and adding a scene hinting at what more he originally had planned, the “Snyder Cut” as fans have titled it may seem daunting but is worth watching for anyone who enjoyed Snyder’s earlier DC projects, or is curious to see what Whedon was working from.