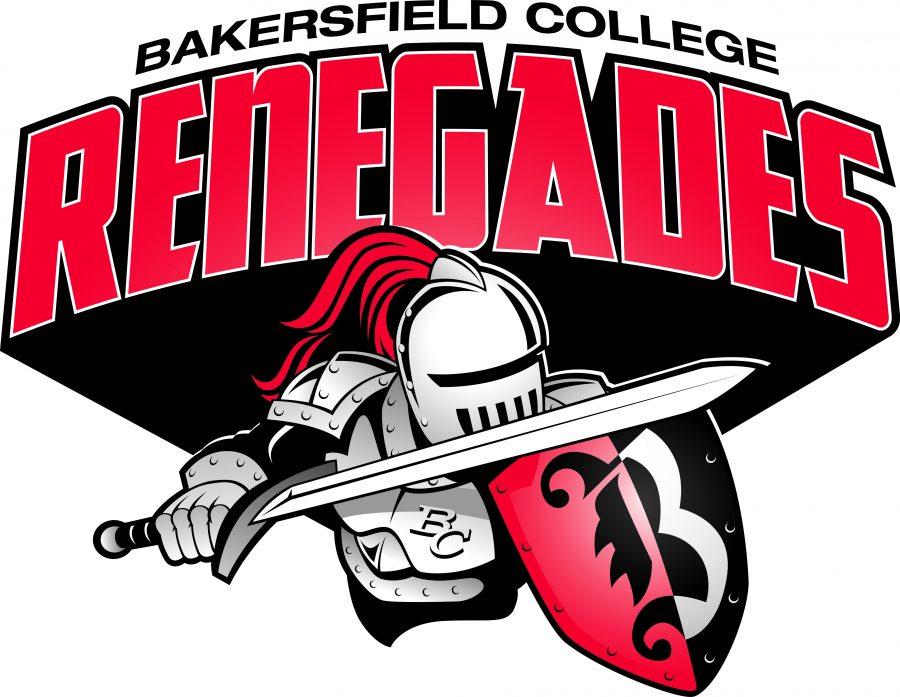 Bakersfield College wrestling had high hopes last season as the team worked its way through the postseason grind, but came up short in the California State Championships, finishing ninth in the team standings.

Fast forward to the present, and co-head coach Brett Clark knows the road ahead of his team this season will be challenging.

Clark is entering his third season as co-head coach with Marcos Austin.

The newcomers to the team include Julio Feuntes, who comes to BC after a year away at Clackamas Community College in Oregon, where he redshirted. Fuentes is a graduate of Golden Valley High School, where he finished third in the California State Tournament in 2014.

Alvaro Tamayo joins the Renegades by way of Arvin High School, where he was a state qualifier his junior year of high school, and finished second in the Central Section his senior year.

Ramiro Vargas-Macias enters his first year at BC after qualifying for state both his junior and senior years at Robert F. Kennedy High School in Delano.

Victor Organista joins the Renegades by way of South High School, where he was a state qualifier his senior year.

Clark has high hopes for this year’s newcomers, but it’s just a matter of time while they make the transition. “They were the best guy in their room, they were allowed to get away with certain things. You can’t do that here, because you’re probably not the best guy in the room,” said Clark.

When asked about the transition from high school wrestling to college wrestling, Organista said, “It’s a big jump, the conditioning, the intensity of everything and just the fight overall is tough, but that’s what makes everything worth it.”