BC football player tackling goals on and off field 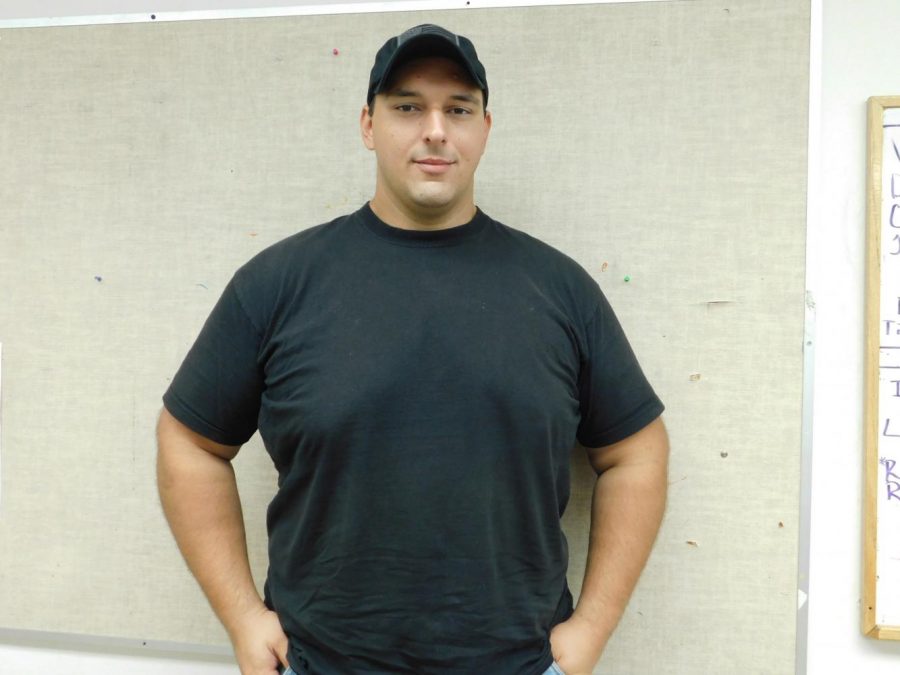 Jeremy Bethell talked about his favorite and challenging parts about playing football at Bakersfield College.

Bethell mentioned that the challenging part about football is that it’s very time demanding. He comes to school every day of the week from morning till night time. Once he is done with practice and everything else he must squeeze in homework and family time. He indicates that everybody has classes all day Monday to free up the rest of the week, since it is the day they are from football practice. He remarks that the challenge is different for every player. For example, one player might think the conditioning of the sport to be the challenge.

“For some guys that challenge might extend to ‘When I get to that game day, I’m nervous until I get on the field.’ Never for me because I love that feeling right before the game. Those are moments I’m most excited about. I could hit the quarterback, take him down, and they can get a major loss. That could create momentum for the team where it’s like ‘Okay, we’re going and we’re going to keep pushing them back until we recover the ball,” said Bethell.

Since he was 8 years old, Bethell has been used to playing defense. At that age, the coaches told him that he was too big, so he had to play for an 11-years-old league. He played for Jack Frost Youth Football and he would only be allowed to play during practice for safety reasons, unless there was a guy his size that the coach would tell him to play. That only happened twice in the two years that he was in Jack Frost.

Before Bakersfield College, he attended Azusa Pacific University on a full ride scholarship, but ended up falling back with his grades and lost his scholarship; however, he ended up going into the army and doing some time there. Once he left the army, he came back to school and got his grades up and he’s now back to playing football.

“I actually got in touch with a football coach from Azusa Pacific University. They’re excited to have me back. The whole thing is having to finish fixing up my grades this semester, they want to see a little bit of game film form this season, which looks alright,” said Bethell.

Bethell is currently majoring in history. His plan is to get out of Bakersfield College with a history degree and move on to Azusa Pacific or another university to finish off the bachelor’s degree program for history. He wants to get his master’s degree in the army. He has considered teaching history as his backup plan.

He mentions that Bakersfield College is a really good hotspot for recruitment. Bakersfield College has a good track record of getting players onto better universities. “Most of the time, we try to graduate before we move on because that AA degree helps someone get into the bachelor’s program,” said Bethell.

Next semester in January they are going to start the off-season conditioning, and the conditioning starts in the weight room. Bethell indicated that everything will revolve around the weight room the end semester, which will include weights, running, etc.

“The best thing to do if someone is interested in is to go talk to the athletic counselor named Steve. You can go talk to him about what kind of academic requirements you’re going to need. Some people can think they’re good to playing and find out they really are not,” said Bethell.

Even with that heavy schedule, Bethell comments that his son is what really motivates him to move forward.

“I realize that one of the things I regretted is I never had the ability to see my dad when he played football. He kind of taught me a lot about playing defense when I was younger. I always kind of regretted not being able to see that and I thought it would be great even though my son is only three; he can grow up and watch me play football and see that I can balance my family, going to school, and playing football. He can see that if you’re willing to work for it, you can get it,” said Bethell.