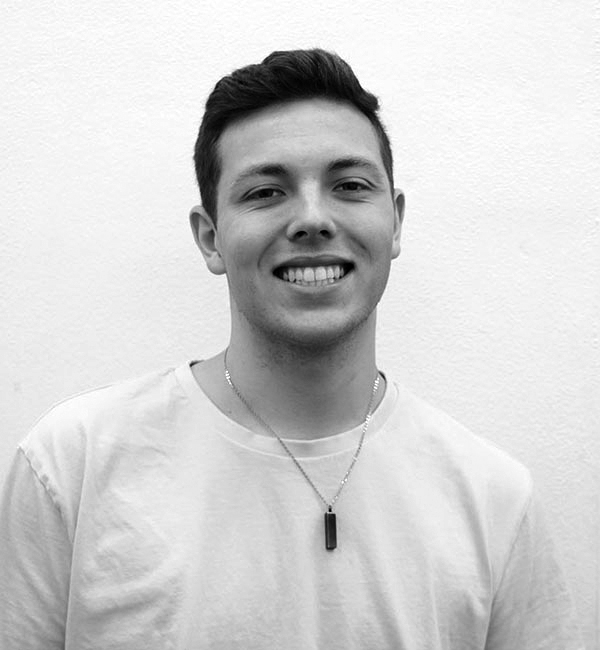 Luck, the former number one overall pick in the 2012 NFL Draft, has decided to call it quits at the early age of 29.

The news was announced in a press conference on Saturday, August 24th following the Colts preseason game versus the Chicago Bears.Luck is coming off of a season where he led his Colts to a 10-6 record and a playoff berth.

Expectations were high for the Colts this year. Luck retires in the prime of his career, leaving many questioning his intangibles and wondering, “Why quit?”

The quarterback said injuries were the leading cause of his decision. In the press conference, Luck tells reporters, “I’ve been stuck in this process. I haven’t been able to live the life I want to live. It’s taken the joy out of this game.”

Luck has not been on his side when it comes to injuries.

He has been rehabbing from a calf strain since March.

He’s also spent time recovering from a lacerated kidney, torn rib cartilage, a torn abdominal muscle, a concussion, and a series of shoulder injuries all in the last 4 years.

The QB1 has taken many beatings, mostly due to the Colts lack of offensive line talent early in Luck’s career. Without the unquestioned leader of the franchise under center, fans don’t know what to expect from their team.

With an unproven Jacoby Brissett assuming quarterback duties, this sudden retirement has many fans outraged. From the onslaught of boos he received when leaving the field Saturday, to the angry season ticket holders demanding a refund, the reactions to Luck’s decision have been hostile to say the least.

We unfairly expect NFL players to dedicate their entire lives to football and become immune to injuries.

We must remember that players are human beings. Former Patriots tight end Rob Gronkowski also spoke on how injuries forced his retirement.

“I needed to recover. I was not in a good place. Football was bringing me down and I didn’t like it,” Gronkowski said this in a recent press conference where he announced his new line of CBD products.

Luck went against the grain and decided there is more to life than the game. He leaves football with his wife, his Stanford Degree, and millions of dollars as the Colts are not asking Luck for his salary back.

Luck joins Rob Gronkowski, Calvin Johnson, Barry Sanders, and Jim Brown as NFL legends who retired too soon for us, but at the perfect time for them and their families.

I strongly advise you, do not choose Andrew Luck in your upcoming fantasy football drafts. More importantly, do not undermine the physical and emotional toll that the grind of football presents.

Lastly, do not allow Andrew Luck’s early retirement to deem him as a man who didn’t care at all. As a player, Luck was relentless, and even reckless at times. He was never afraid to put his head down and sacrifice his body to make a winning play.

Instead of blaming him for not putting himself through hell another year, let’s appreciate the greatness he showed us.

Andrew Luck will go down as one of the biggest What-If stories in the history of the NFL.

Regardless, he is a future Hall of Famer, and somebody who made the right decision.