BC takes the first game and splits the doubleheader 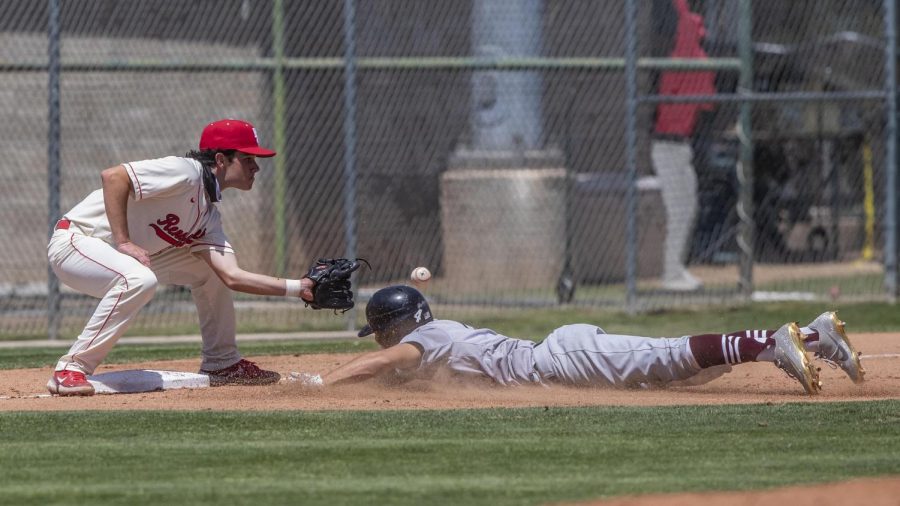 Game one of the doubleheaders ended with the Renegades on top, 5-0. According to coach Painton, this is partially due to Center Fielder Jacob Baker. Baker made his first start of the season after he suffered an injury. Baker had three at-bats with three hits and brought in two runs for the Renegades.

The starting pitcher Barraza went six scoreless innings and served four strikeouts. Pitcher Gregory came on in relief of Barraza in the seventh inning to close out game one.

Game two was not as smooth for The Renegades, who lost to the Marauders 9-8 in the finale.

In the ninth inning, The Renegades were able to score three runs, and nearly had a comeback during their time at-bat but were unable to bring it home.

Coach Painton said this was due to “poor pitching at times, a very poor defensive inning, and a lack of timely hitting gave us the result we deserved.”

The Renegades will play their next series on May 1 against the Marauders in Lancaster.