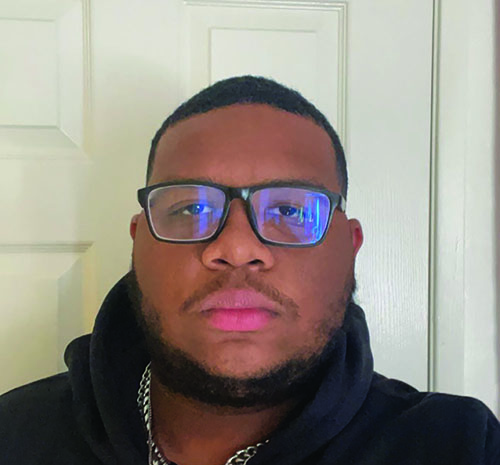 After another weekend of drama filled playoff games, the stage for Super Bowl LVI has been set.

The clock has still not struck midnight for the Cincinnati Bengals as their Cinderella story playoff run continues, as they upset the reigning AFC champion Kansas City Chiefs with a final score of 27-24, punching their ticket to the Super Bowl.

In the NFC Championship game with less than two minutes left, Jimmy Garappolo of the San Francisco 49ers panicked under immense pressure and threw an interception to Travin Howard, sealing the deal for the Los Angeles Rams, who came back from a 10-point deficit to win the game.

SoFi Stadium in Los Angeles is the home of Super Bowl LVI, and it is also the home of the Los Angeles Rams. The Rams may have a slight advantage with the familiarity of their home field, but make no mistake; Joe Burrow’s Bengals will not be an easy challenge for the Rams.

Burrow is football’s biggest sensation after the run he has had throughout the postseason, as he has led his team to the Super Bowl when the entire football world didn’t think much of their playoff hopes lining up against teams like the Chiefs and the Titans.

The opposing Los Angeles Rams have had a much different road to the Super Bowl, as from day one of the season they were contenders to win it all, and mid-season additions like Odell Beckham Jr. and Von Miller just proved to everybody that the Rams have one goal; to win a Super Bowl in 2022.

After 54 years without a team playing a Super Bowl in their home stadium, it has now happened two years in a row as the Tampa Bay Buccaneers hosted Super Bowl LV in Raymond James Stadium in Tampa last year.

An unforgettable season will be capped off by an unforgettable game when the Bengals meet the Rams at SoFi Stadium on Feb. 13 with the Lombardi Trophy on the line.