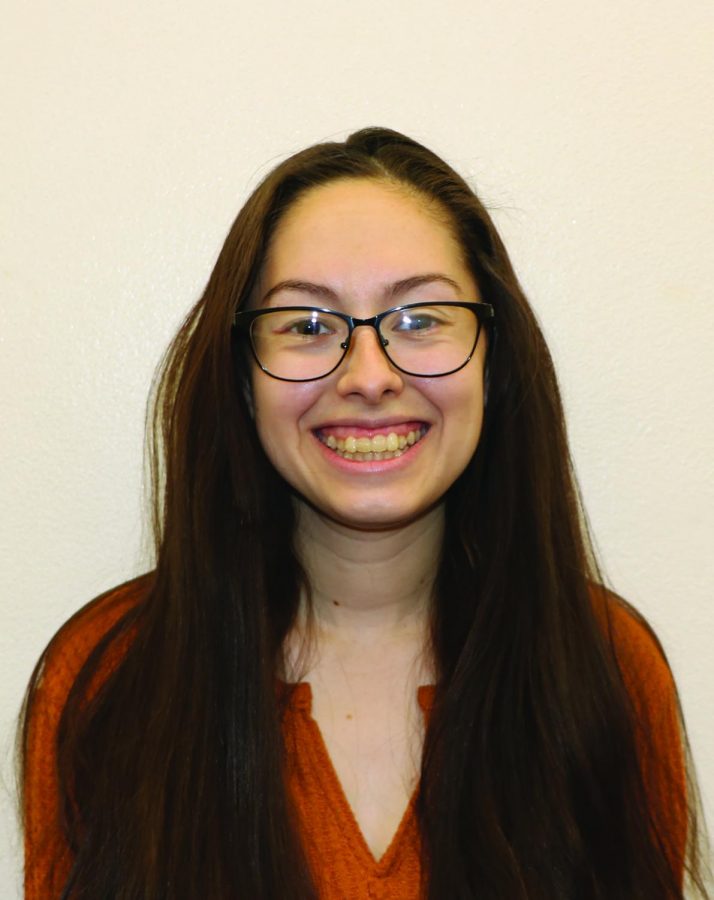 The current surge of the Omicron variant of COVID-19 has led to much of the same practices being enforced as the ones that first came to rise in 2020. With the repetition of these practices comes looking back on the reactions from two years ago, such as the comparison of the real-world pandemic to a fictional world’s zombie outbreak.
The 2006 novel “World War Z” by Max Brooks is an incredibly interesting and uniquely structured story that uses a non-protagonist narrator who interviews different people from around the globe and walks of life as he pieces together information leading up to and following the zombie apocalypse.
The novel itself is interesting for its exploration of the zombie series as opposed to simply telling the story of an action story protagonist who is struggling to survive a world that is plagued by zombies. Brooks writes characters infinitely more interesting than the interviewer that readers view the story through, but his purposeful choice to create a non-character to lead readers to each interview subject elevates that character’s rich and often tragic story that is told within a single chapter.
Alternately, the 2013 film adaptation of the Brooks novel is everything that the novel is not. The film focuses on action-heavy set pieces as opposed to a story with any emotional weight, choosing to settle on the character of Gerry Lane who spends the film trying to keep himself and the members of his family that is traveling with him from being bitten by zombies, and subsequently find a cure for the outbreak.
The film’s characters are barely more than stock figures, setting it distinctly against the novel’s characters, who each of their stories contains this singular staying power that can haunt a reader into setting the book down with a reverent cautiousness. Brooks story at its root, beneath all of the layers of characters who played some sort of role in the zombie outbreak try their best to keep themselves and their loved ones safe during a perceived epidemic according to the little information that was made public, while their government struggles to maintain normalcy during an unprecedented zombie plague. In Brooks’ novel, all are duped by a pharmaceutical company that seeks to gain from the panic.
The film meanwhile, is a simplistic story from a newly undead genre that does nothing to enthuse audiences about the different opportunities for types of zombie movies besides casting Brad Pitt.